Chelsea and Liverpool never take each other lightly and on Sunday both sides will attempt to put Champions League defeats behind them.

Liverpool’s winning start to the season came to an abrupt half in a 2-0 defeat at Napoli, while Chelsea suffered their first home reverse of the season when Valencia won 1-0 at Stamford Bridge.

It is little over a month since Tammy Abraham’s penalty miss handed Liverpool a 5-4 penalty shoot-out victory after a 2-2 draw in the UEFA Super Cup in Istanbul, and Frank Lampard will be desperate for revenge now he has settled into his role as head coach.

Lampard is a central figure in the rivalry between Liverpool and Chelsea, having faced the Reds in three Champions League semi-finals and helped the Blues to 15 victories and four draws in the 31 Premier League matches he played against the Anfield club.

But this Liverpool team could eclipse the achievements of any faced by Lampard in his playing career, and the Opta data shows just what Chelsea can expect from Jurgen Klopp’s title hopefuls.

If Liverpool claim all three points on Sunday, Jurgen Klopp will become the first Liverpool manager to have secured three Premier League victories at Stamford Bridge.

The omens appear to be in his favour, with none of Chelsea’s last six managers having won their first league game against Liverpool, Carlo Ancelotti being the last Blues boss to triumph in his first encounter against them in 2009.

Indeed, Chelsea have won just one of their last nine league games against the European champions (D5 L3) and that came in May 2018 when Olivier Giroud scored in a 1-0 home victory.

They entertain a Liverpool side in the midst of the club’s longest unbeaten run in the Premier League era (22 games), with Klopp’s men having lost once in their last 44 top-flight outings.

But Chelsea at the Bridge are not a side to write off and they will not be daunted by the visit of Klopp’s table-topping side: the Blues have beaten the team who topped the Premier League at the start of the day 18 times – three more than any other side. 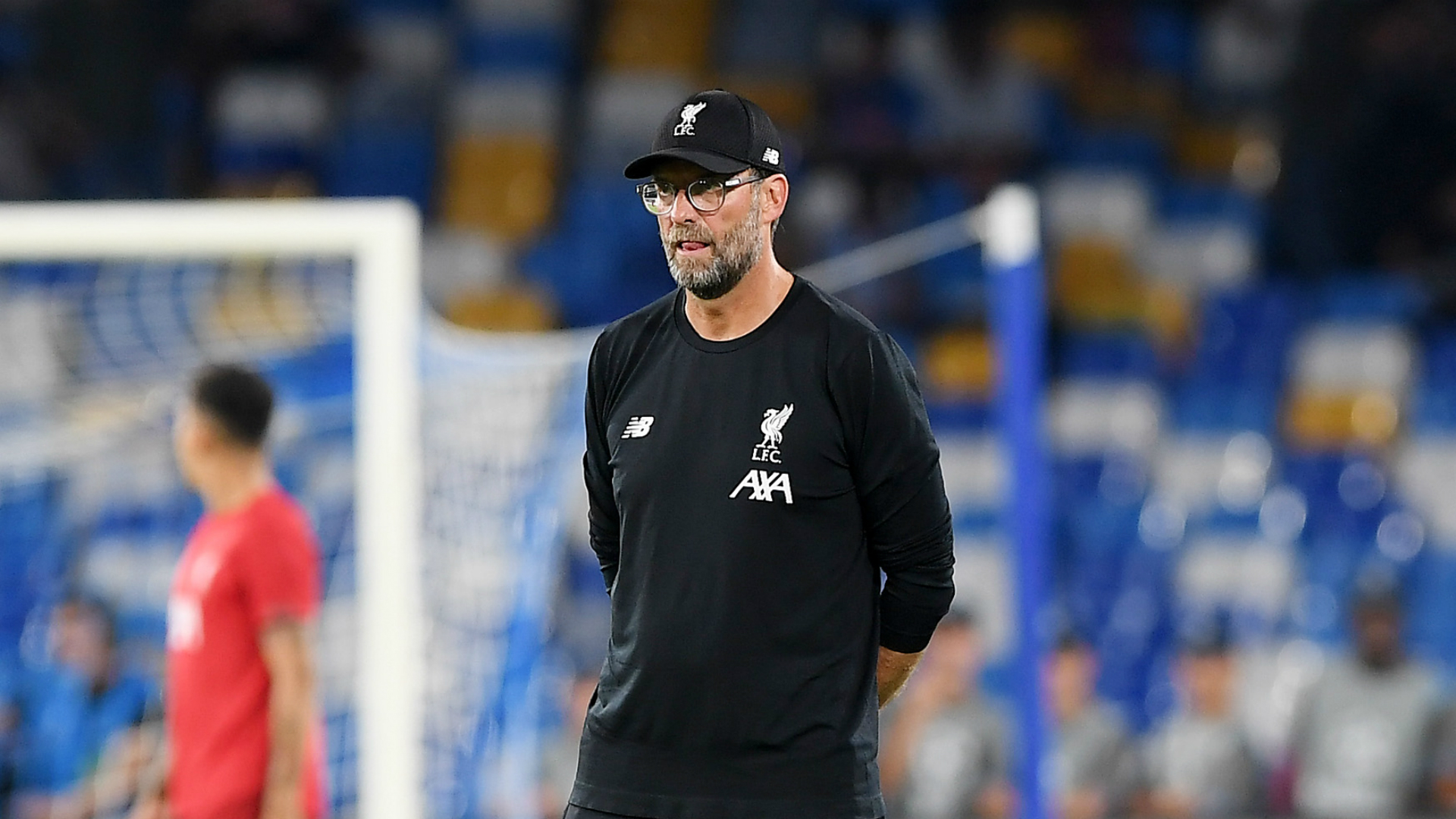 Abraham has buried the memory of his night to forget in Istanbul by scoring seven goals in his last three Premier League appearances – including a hat-trick against Wolves last time out – and on Sunday he is gunning for a record held by former Liverpool favourite Luis Suarez.

The only player to score at least twice in four consecutive Premier League appearances was Suarez, who achieved the feat in December 2013, and all eyes will be on Abraham as he aims to extend his streak.

In contrast, Roberto Firmino heads to the capital having scored just two league goals this season, despite playing 400 minutes compared to Abraham’s 331.

Firmino has attempted more shots (19) than Abraham (15), and had more touches in the opposition box (36 v 21), but Liverpool have relied on Mohamed Salah and Sadio Mane (4 goals each) for firepower.

In terms of creativity, however, Firmino is having a fine season, contributing three assists and creating five big chances, whereas Abraham has yet to register an assist and has carved just one big chance this term. 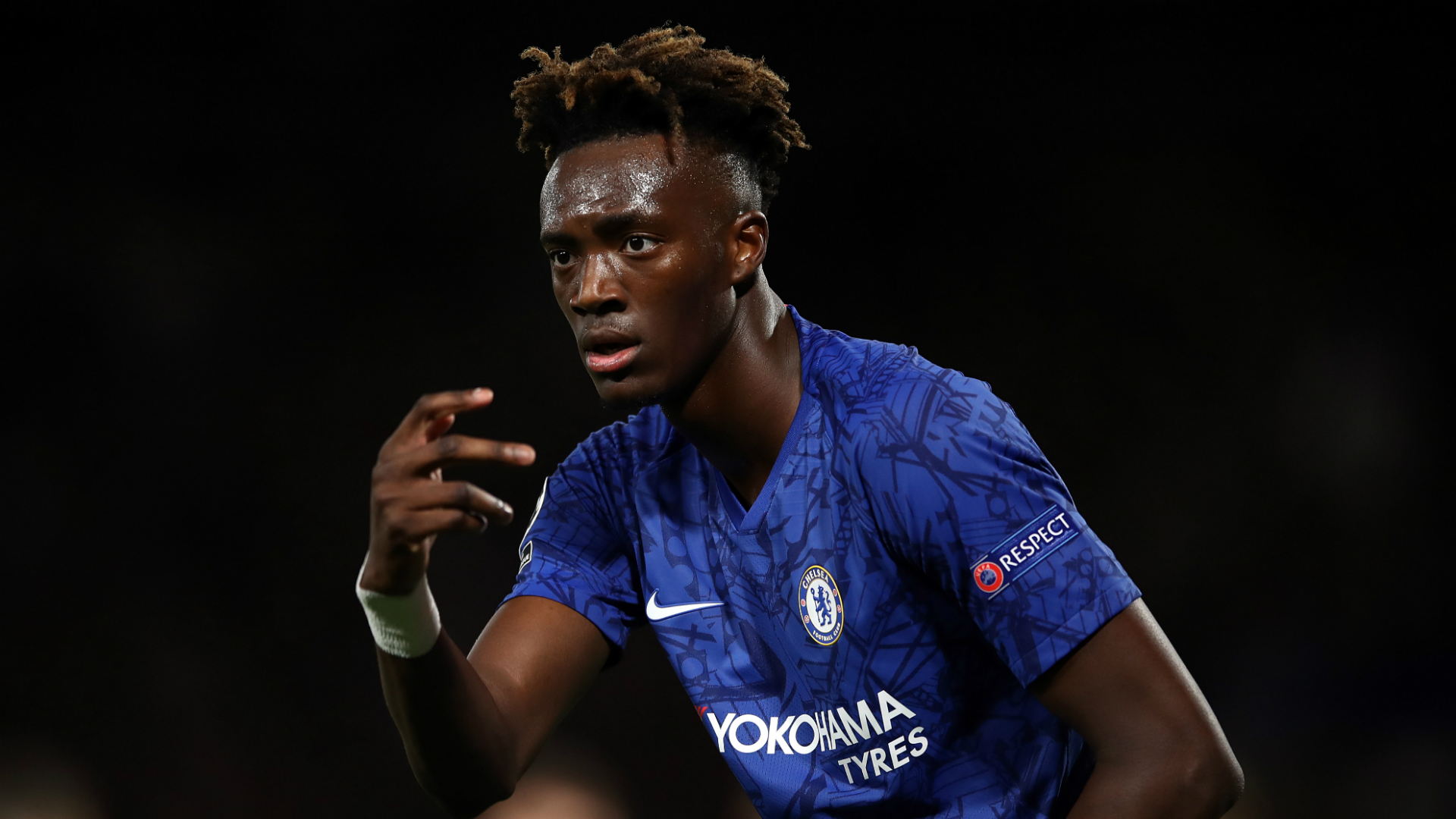 Liverpool head to West London with a 100 per cent record in the Premier League this season, having brushed Norwich City, Southampton, Arsenal, Burnley and Newcastle United aside with very little fuss.

Chelsea have not had it so easy, suffering a 4-0 drubbing against Manchester United in their season opener before labouring to draws at home against Leicester City and Sheffield United.

But Lampard’s men played some of their best football under his management in their 5-2 demolition of Wolves last weekend and a first home league win of the season against Liverpool would be a huge statement from a young Blues team.

Mason Mount sustained an injury against Valencia and is a doubt, but even without his dynamism in attack Chelsea will be confident of finding the net.

Liverpool have kept just one clean sheet in the Premier League this season, in their 3-0 win at Burnley, although they have only conceded four goals – joint lowest in the division alongside Manchester United and Leicester City. 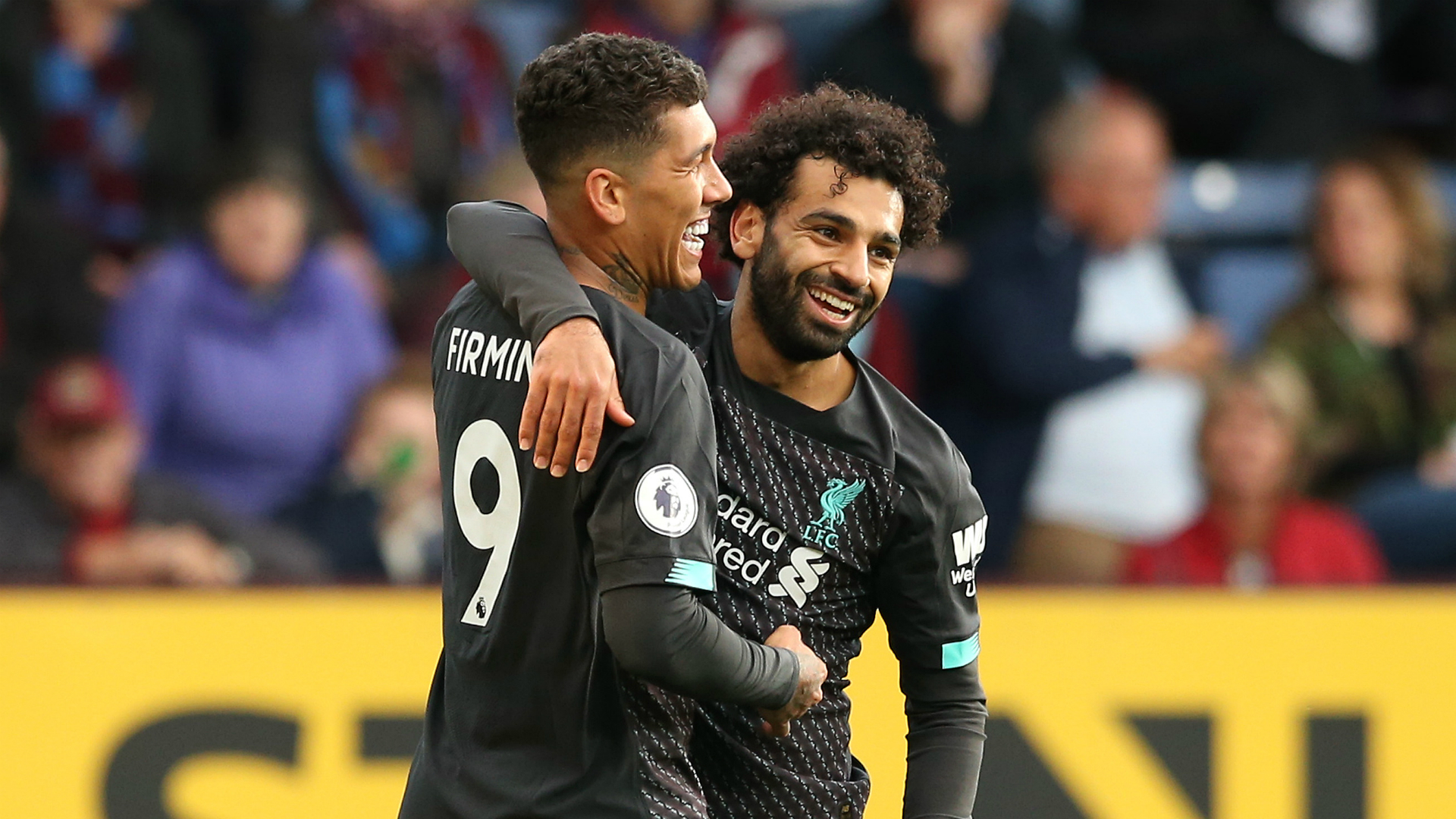 Liverpool have visited Stamford Bridge 27 times in the Premier League and only managed one victory in their first 16 of those trips.

But the Reds’ last 11 games at Chelsea have been far more fruitful, delivering five victories, three draws and three defeats.