The Premier League’s top two in this embryonic 2019-20 season go head to head on Saturday as Liverpool host Arsenal.

The two sides took contrasting approaches to the transfer window, with European champions Liverpool largely setting for the same squad again, as Arsenal splashed out on Nicolas Pepe, Kieran Tierney and David Luiz.

But both tactics have been rewarded with early season results, meaning the division’s only remaining 100 per cent records are on the line at Anfield.

At least one of those winning starts will end and, with the help of Opta data, we take a look at the intriguing contest ahead.

Arsenal will have their work cut out if they are to end a miserable run of six Premier League games without victory at Anfield, a stadium where they have lost 13 times in the competition – second only to Manchester United’s Old Trafford.

That stretch of six matches has also seen the Gunners concede at least two goals per game and a concerning 22 in total.

Liverpool are not in the business of dropping points at home and, in fact, they are unbeaten in 41 matches there. Only Chelsea’s sensational 86-match streak, that ended in October 2008, can top that.

Far from flat-track bullies, the Reds’ form is dominant against the recognised ‘top six’, too, against whom they are unbeaten in 18 at Anfield, winning 10.

Last season’s 5-1 win for Liverpool in this fixture provides a reminder of just how badly things could go wrong for Arsenal. 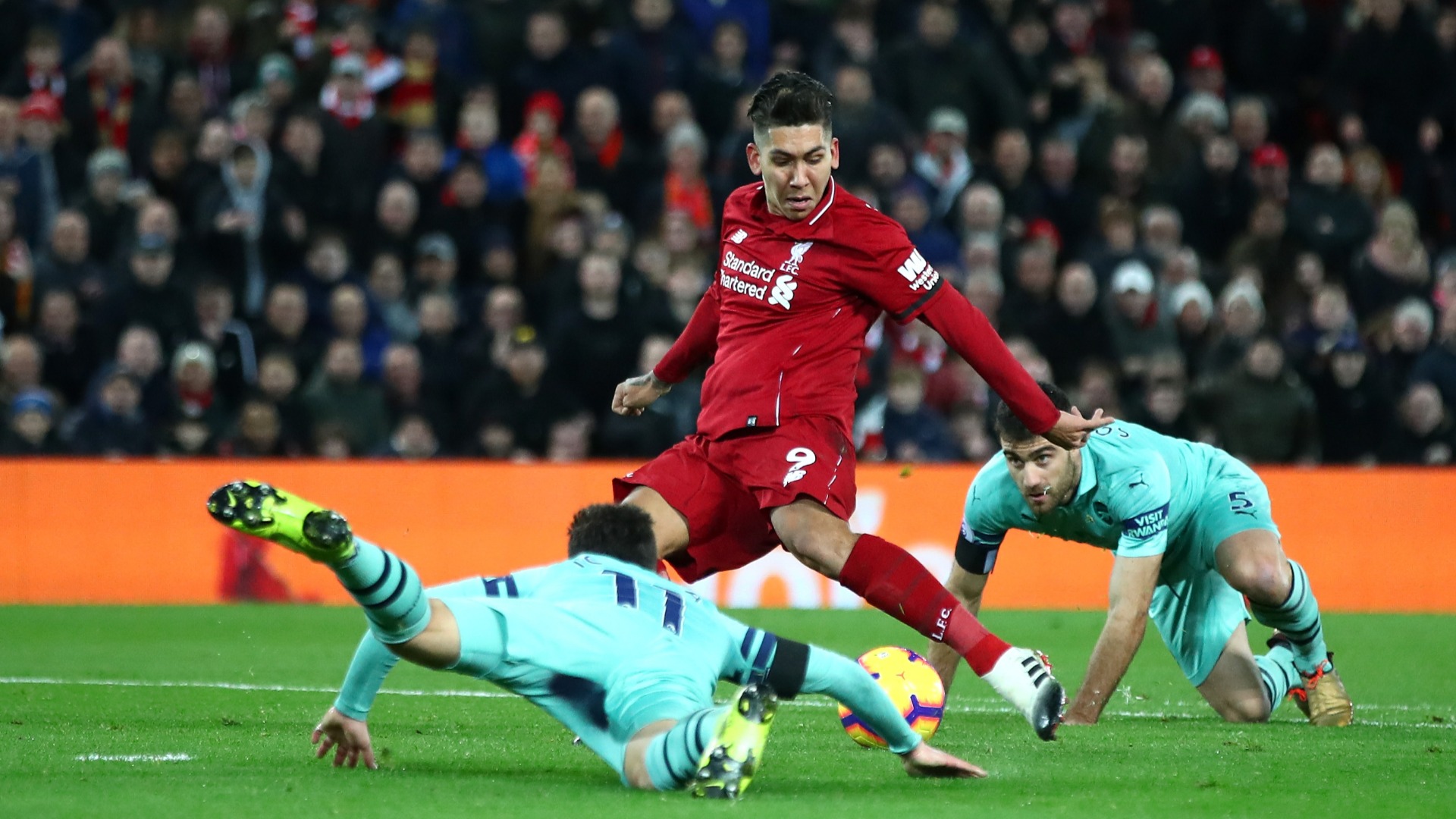 Mohamed Salah scored in that demolition and will aim to star again on Saturday. In the visiting dressing room, Pepe will hope to echo the Egyptian’s impact following a club-record transfer.

Pepe’s statistics in his final season with Lille were similarly outstanding to Salah’s in the last campaign at Roma that saw him earn the Liverpool move.

There were comparisons to be drawn between their styles, yet Pepe perhaps surprisingly attempted more dribbles (213 versus 70) and won more fouls (108 versus 26) than Salah, who is renowned in the Premier League for his close control and ability to draw challenges.

Arsenal will hope Pepe can translate his form to English football with the same success. 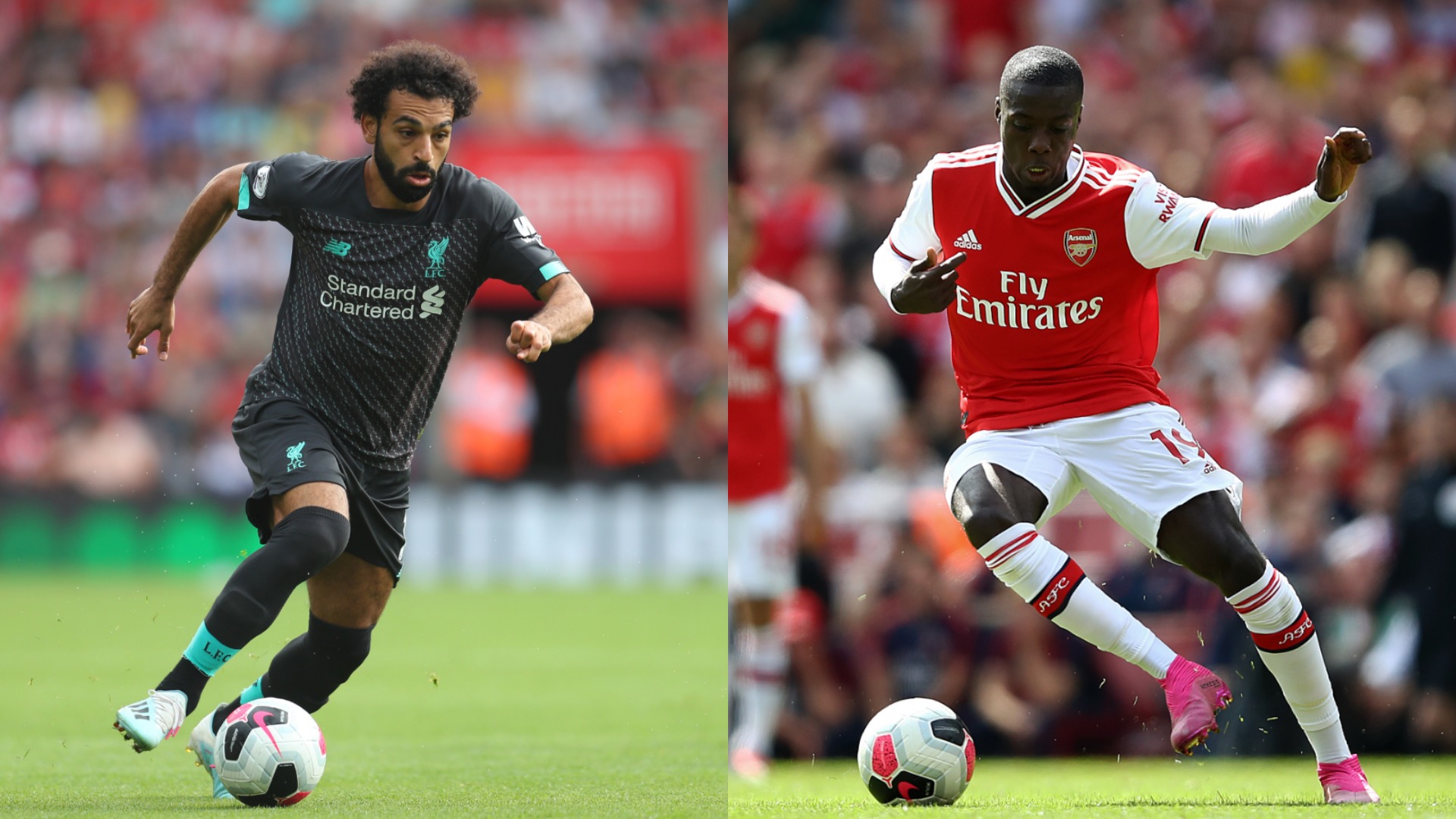 Liverpool’s home record might worry Pepe and Arsenal, but their outstanding form is not confined to Anfield. The Reds are enjoying a club-record Premier League run of victories (11 matches), and another win on Saturday would see them tie their all-time league streak of 12.

Arsenal will surely have to stop Klopp’s attack to get a result.

The last time Liverpool dropped points in the Premier League was a goalless draw against Everton in March. The same result against fellow rivals Manchester United a week earlier was the only other time in 32 league games they have failed to score.

Arsenal – on a three-match top-flight winning run – have not won four on the bounce in almost a year, while victory would also see the Gunners triumph in the first three games of a Premier League campaign for the first time since 2004-05, when they were last defending champions. 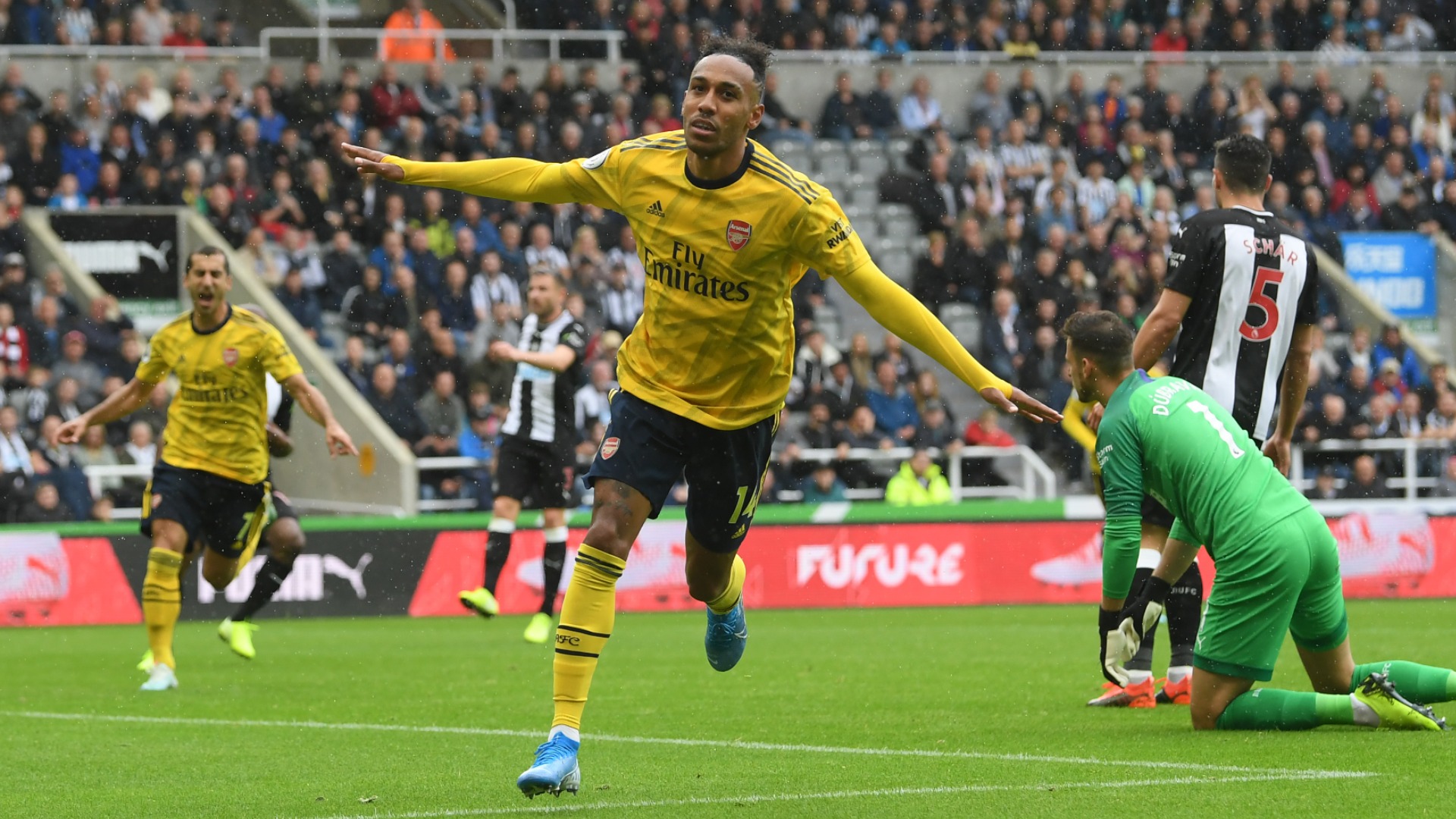 Expect goals! Clashes between Liverpool and Arsenal have had 155 – more than any other Premier League fixture.

While Salah is a threat, Roberto Firmino will hope to be in the mix again, too, as the Brazilian has seven goals in four games in this fixture at Anfield.

Where Liverpool’s front men could be backed to fire, though, the same might not be true of Pierre-Emerick Aubameyang. He has scored just three goals in 13 games against ‘top six’ opposition, compared to 31 in 38 against the rest of the league.

Liverpool will certainly be favourites – unbeaten in eight against Arsenal, their best such run since February 2000 – and Klopp has never lost to the Gunners.