Harry Maguire could debut for Manchester United when Chelsea visit Old Trafford in a blockbuster conclusion to the first weekend of the 2019-20 Premier League season.

Ole Gunnar Solskjaer has two new defenders at his disposal and will strongly consider utilising both against a team that scored often in pre-season.

Channelling that freewheeling energy into a competitive environment is the challenge for Chelsea, who have become unshackled from Maurizio Sarri’s strict playing style.

In his place is Frank Lampard, once a player that relished big matches and now a head coach seeking to re-energise the club at which he enjoyed his greatest successes.

BEGINNER’S LUCK ON LAMPARD’S SIDE?

United and Chelsea have not faced each other on the opening weekend of the season since 2004, when Jose Mourinho began his Premier League career with a 1-0 victory courtesy of an Eidur Gudjohnsen goal.

Lampard played in that match and will hope to emulate Mourinho’s winning start, both at the top level of English football and at Old Trafford.

The former Red Devils boss is one of six men to have guided Chelsea to an away victory over United in the Premier League.

Five of them – including Mourinho, Carlo Ancelotti and Rafael Benitez – did so at the first attempt, and pre-season results suggest Lampard has constructed a team talented enough to trouble Solskjaer’s side.

The Europa League winners scored 13 times over the course of their final four friendlies, notching twice against Barcelona.

An in-form United boast their own threats going forward with Marcus Rashford and Anthony Martial seemingly enjoying a quick, counter-attacking style made possible by Romelu Lukaku’s move to Inter.

How, though, will the defences the hold up? Two individuals with plenty to prove could have a major say. 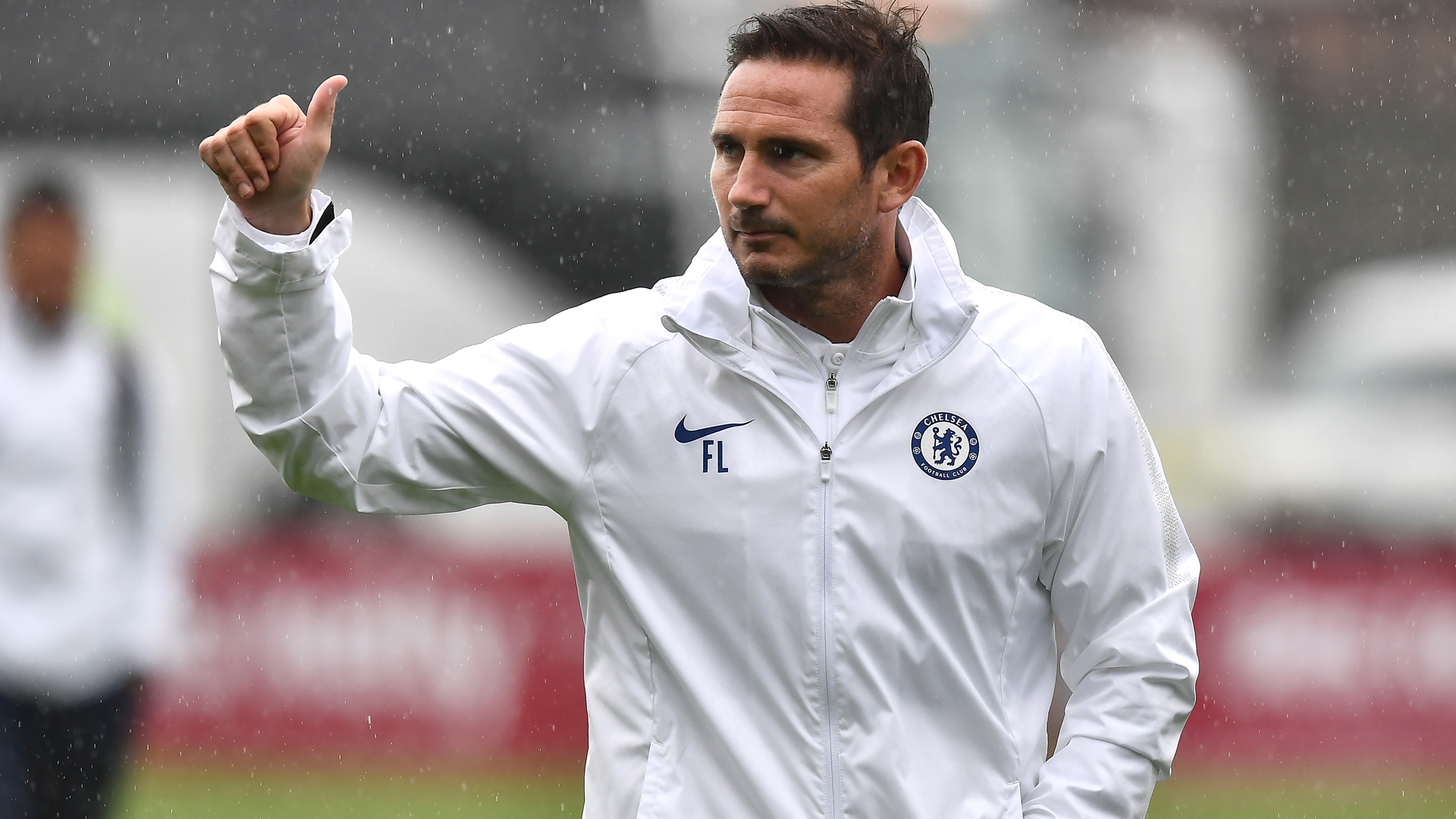 Chelsea, in contrast, will invest renewed faith in Kurt Zouma, their hands partially tied by a transfer embargo and the sale of David Luiz to Arsenal.

Maguire’s acclaimed ability on the ball did shine through in his final campaign at Leicester City, the 26-year-old attempting 21 dribbles to Zouma’s nine and completing 16, while registering a passing accuracy of 85.6 per cent.

United should also benefit from a new sense of security when defending crosses: Maguire won 78.1 per cent of his aerial duels last term, far superior to Zouma’s 65.3 per cent. 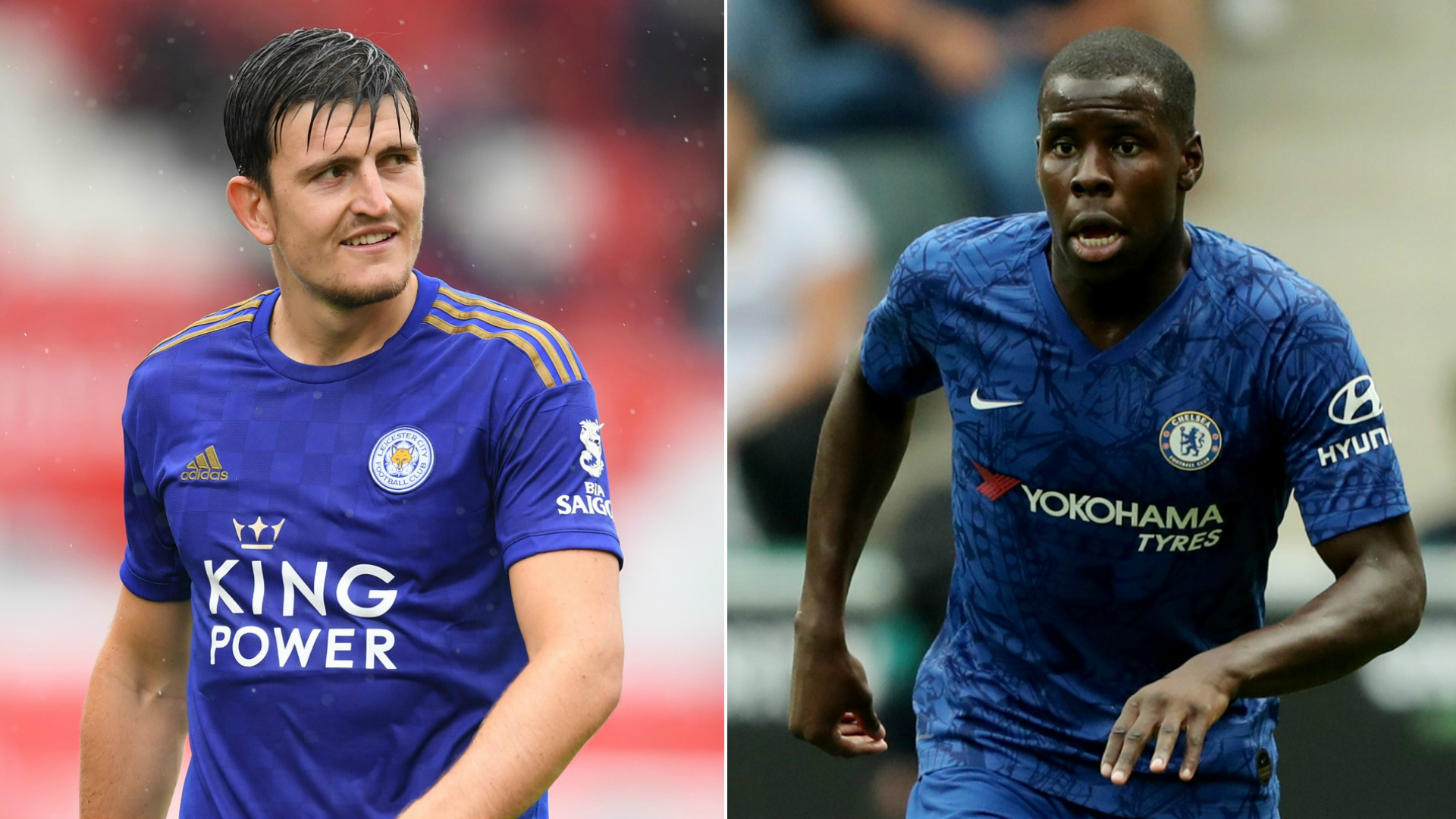 United built confidence ahead of the new season by winning all six of their warm-up games.

Solskjaer needs that kind of form if those who doubt the decision to hand him a full-time deal are to be silenced.

Critics emerged after results turned sour following the Norwegian’s successful spell as interim manager, beyond which he won just two of 10 matches.

Chelsea ended the season on a high, thrashing Arsenal in the Europa League final, but seemed unperturbed when Sarri left for Serie A champions Juventus.

Lampard came in with minimal managerial experience on his side but the pre-season signs have been generally positive.

The Stamford Bridge favourite secured four wins from seven and extracted promising performances from Ross Barkley, Mason Mount and Christian Pulisic, among others. 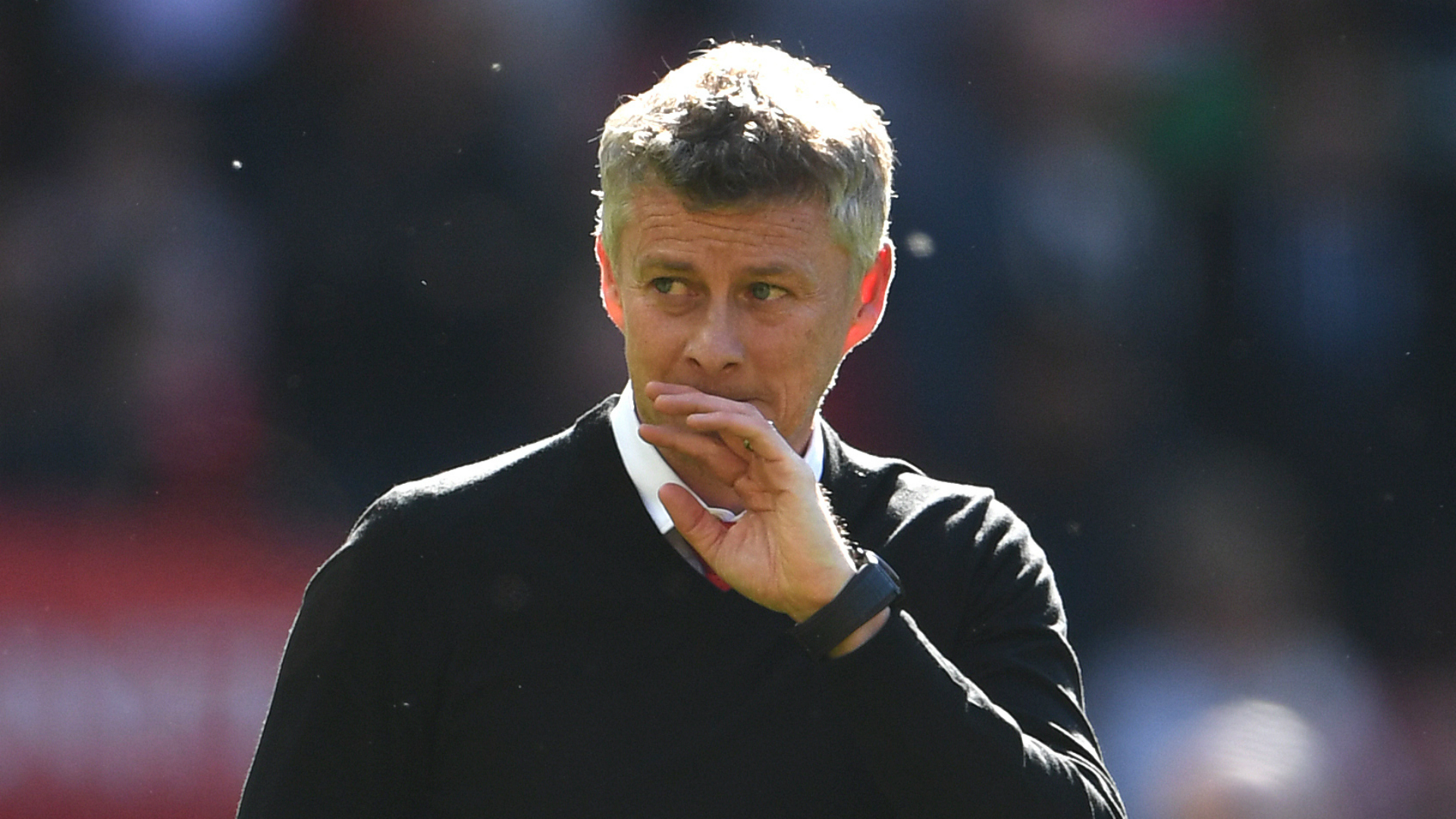 Bobby Charlton scored a hat-trick in a 5-2 victory for United the last time they hosted Chelsea on the opening day of the season, in 1958.

United, the 13-time champions, have lost more games (18) and conceded more goals (71) against Chelsea than any other team in the competition, despite going undefeated in their past six meetings at Old Trafford.

Of greater concern for the Blues is that their opponents are unbeaten in 25 of their past 26 matches played at home on the opening weekend of a top-flight campaign.