Premier League clubs need to give young managers a chance 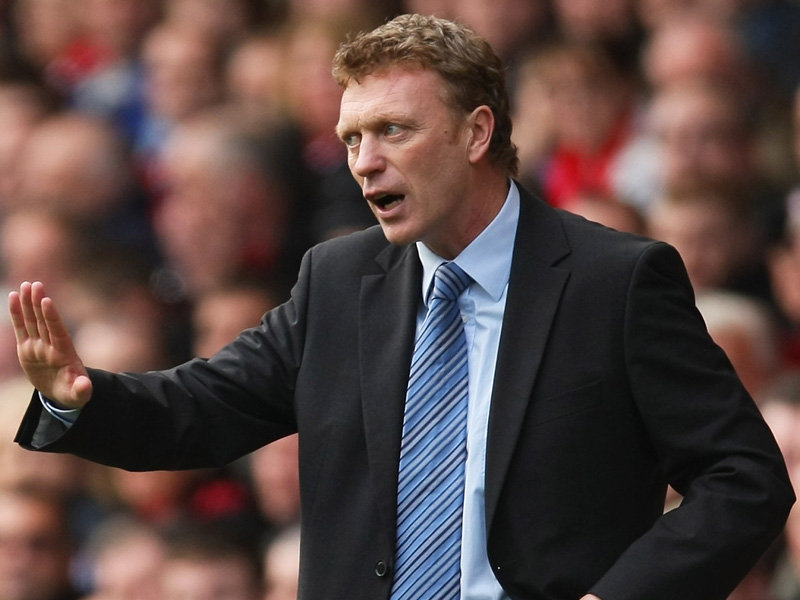 Premier League clubs go through an enormous amount of managers in a season. Sometimes their choice of manager absolutely baffles me.

I’ve voiced my concern and disappointment at Brian Laws appointment as Burnley manager in previous articles. I have nothing against Brian but I just believe he’s out of his depth in the top flight.

There are so many young up and coming British bosses in the lower leagues. Yet Burnley chose a manager who had been fired by a struggling Championship club.

In the Championship you have the likes of Chris Hughton, Billy Davies and Nigel Pearson all in the top six of the division and all talented coaches.

Then in League One you have Norwich Paul Lambert and Simon Grayson at Leeds. They are two more talented coaches who have done superb jobs with clubs who have underachieved in recent years.

Leeds and Norwich may be two of the bigger clubs in the division but both needed more direction and the duo has provided their clubs with what they needed. In third place you have Millwall who have put together an outstanding run with the underrated Kenny Jackett at the helm.

The perfect example of a Premier League club giving an opportunity to a promising young Championship manager is Everton. They plucked David Moyes from Preston eight years ago and haven’t looked back since.

He has taken a tired old squad from relegation battlers back to the top end of the Premier League and regular European football. Moyes may be a unique character but he’s a good example of what you can achieve by taking a chance on a young up and coming manager.

Everton chairman Bill Kenwright took a calculated risk in hiring Moyes from the Championship but knew from the moment he first spoke to him that he would be successful. More top flight chairmen should take that risk.

It’s ironic that teams in the Premier League try so hard to stay in the league, yet clubs like Burnley aren’t willing to pay compensation for a bright young manager such as Doncaster Rovers Sean O’Driscoll.

They decided to go for the cheap option of unemployed Brian Laws, a decision they probably regret now they have won just one game under the former-Sheffield Wednesday boss. We will never know if Burnley would have been in a better position under O’Driscoll but they couldn’t have done much worse.

Although they are just three points from safety their form is awful and they face Champions League chasing Manchester City this weekend. Laws has failed to inspire his new charges and they look doomed to playing Championship football next season.

The likes of Chris Hughton, Nigel Pearson and Kenny Jackett have all been successful coaches before becoming bosses in their own right. They have gained expensive knowledge of managing from the various managers they have worked under.

They have seen what’s worked well and what hasn’t. It’s proved a good grounding in coaching and lead them to be successful bosses. Hughton had been part of the coaching staff at Newcastle and Tottenham before getting the chance of being number one with the Magpies this summer.

He has steadied the ship and Newcastle could be promoted back to the Premier League this weekend. He done an excellent job with the Magpies and will get the chance to manage at the highest level next season.

The rise of so many young British managers in the lower league is encouraging and the fact that times are hard financially sometimes makes the British manager a cheaper option than the foreign coach.

Scotland have produced some top class managers down the years and the lower leagues are full of promising young Scottish bosses. Their current national team manager is talented young boss Craig Levein who impressed while boss at Dundee United.