Premier League Talking Point: Why does Rashford perform better against the ´big six´?

Marcus Rashford was on target for Manchester United in last weekend’s 1-1 draw with Liverpool, offering a timely reminder of his ability in front of goal.

The England international finished neatly after being picked out by a fine Daniel James cross to make it four Premier League goals for the campaign.

Three of those have come in United’s meetings with ‘big six’ rivals – two against Chelsea on opening weekend and then his effort against Liverpool, either side of a blank in the stalemate with Arsenal.

For his career, 35.5 per cent of Rashford’s Premier League goals have been scored against the established big boys – Manchester City, Liverpool, Tottenham, Chelsea and Arsenal – but why exactly does he perform so well in those fixtures, yet seemingly struggle more against the rest of the top flight?

MAKING HIS MARC IN THE BIG GAMES

First, let us break down the stats.

Rashford has scored 11 times in 32 appearances against big-six opposition, compared to 20 goals in 88 outings against the rest of the Premier League opponents he has faced.

Make no mistake about it – Rashford appears to be a player who welcomes the spotlight. 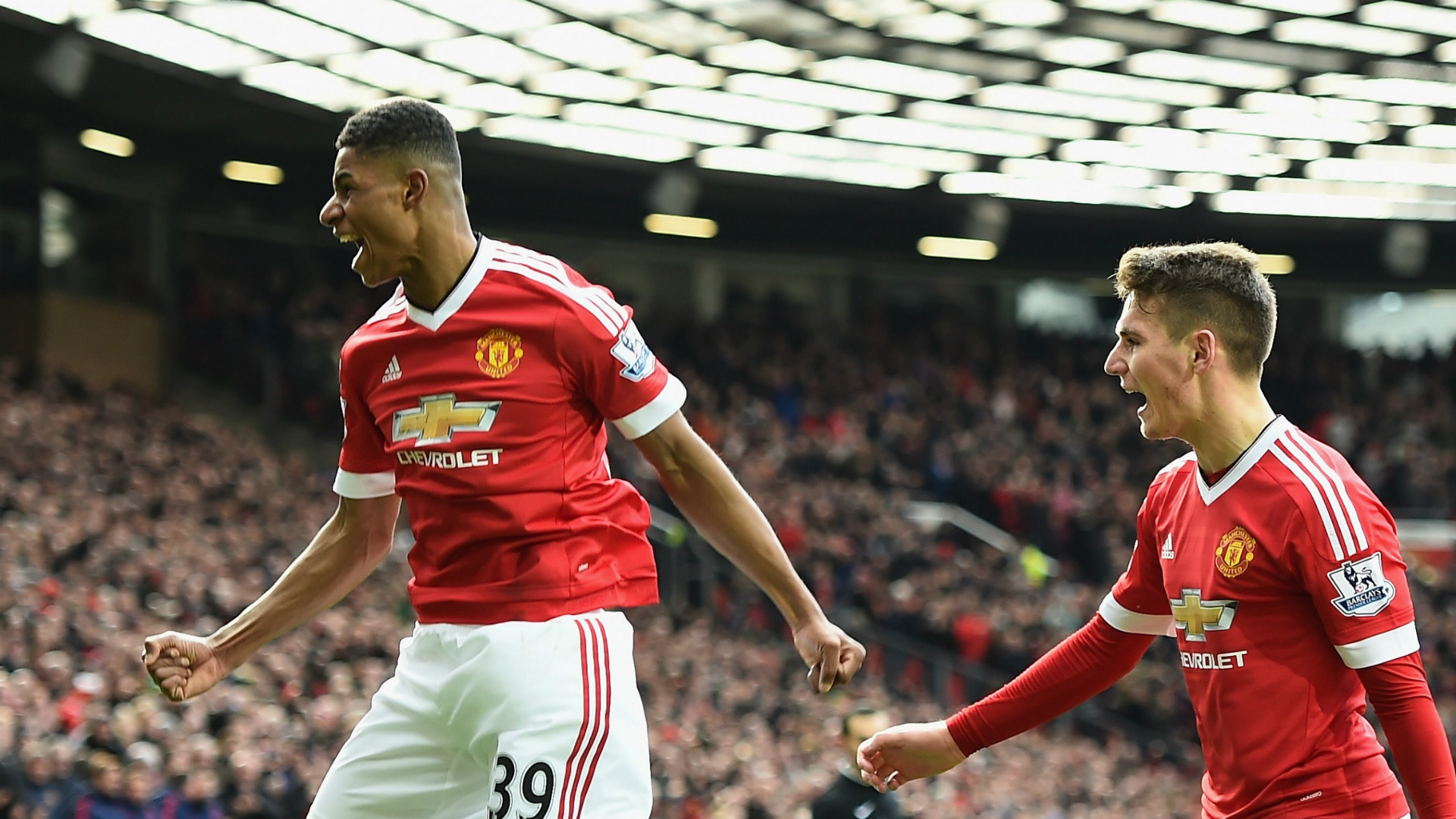 Rashford introduced himself to the Premier League when facing one of United’s main rivals back in February 2016, scoring twice against Arsenal on his debut in the competition.

United won that match 3-2 with just 39.2 per cent of possession, and that in many ways could be the key to unlocking exactly why the forward is so successful on the grandest of occasions.

The Red Devils had less possession than their opponents in each of those games, most notably in the 1-1 draw with Liverpool (32 per cent) when the Red Devils were only denied victory by a late leveller from Adam Lallana.

Whether he starts out on the left, as was the case against Chelsea on the opening day when scoring twice, or through the middle, which we saw against Liverpool last time out, Rashford has demonstrated he does not need to see a lot of the ball to make an impact on proceedings, as if counter-attacking play suits him more due to the space available. 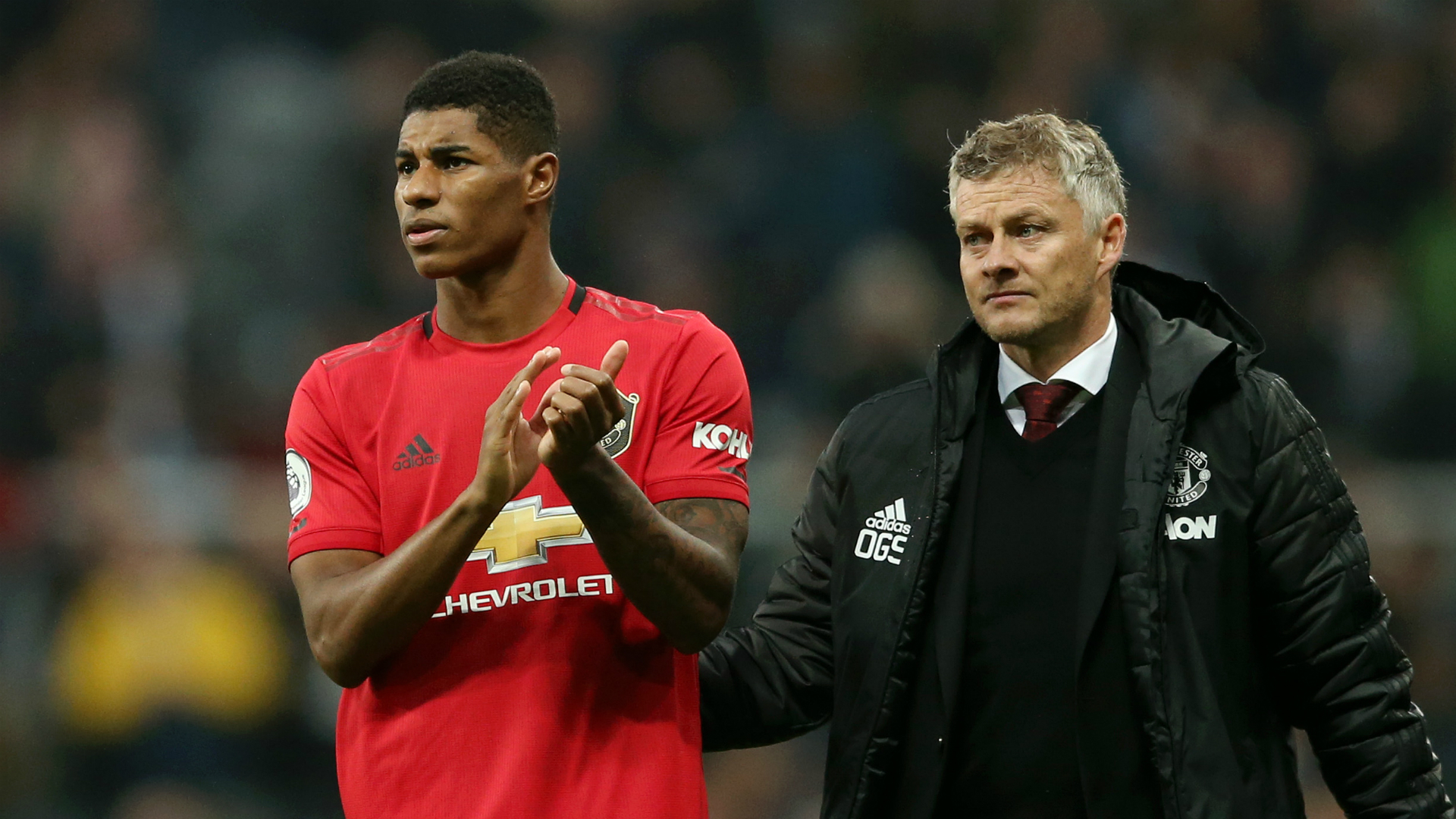 HOW DOES RASHFORD COMPARE TO THE REST?

Since that impressive introduction against Arsenal over three years ago, only five players have scored more goals against those seen as being the top six in England than Rashford.

His total of 11 goals in 32 appearances places him level with Mohamed Salah, having played in 10 fewer such fixtures than the Ballon d’Or contender. Salah’s Liverpool team-mates Roberto Firmino (12 goals in 33 appearances) and Sadio Mane (14 in 33) have managed more, along with Harry Kane (15 in 33). Sergio Aguero (18 in 29) sits second in the top 10, behind Leicester City frontman Jamie Vardy (22 in 39).

Not until back-to-back matches against Tottenham and Manchester City in early December do United face another major rival in league action.

Fitness permitting, though, you can be sure that Rashford will be one of the first names on Ole Gunnar Solskjaer’s team sheet for those fixtures.