Manchester City sent a message to the Premier League with an 8-0 thrashing of Watford on Saturday, but Liverpool claimed victory at Chelsea to ensure they maintained the lead in this season’s title race.

The Reds held their nerve in the wake of City’s emphatic performance, taking a first-half lead at Stamford Bridge and withstanding a late wave of Chelsea pressure to emerge with a 2-1 win.

While the top two attempt to outstrip each other, Tottenham and Arsenal are lagging behind and there were mixed fortunes for the North London rivals in matchweek six.

After a thrilling weekend of top-flight action, the Opta data sheds light on the important details.

Liverpool’s 2-1 win at Chelsea made them the first team in top-flight history to win the opening six matches in two consecutive seasons.

Even champions Manchester City have been unable to keep pace with the Reds this season, but Pep Guardiola’s men remain the only team in top-flight history to have achieved a longer winning sequence (18 wins between August and December 2017).

It was Jurgen Klopp’s 92nd victory in his 150th Premier League game in charge of the Reds, and former Chelsea boss Jose Mourinho (105 wins) is the only manager who can boast a better return from his first 150 matches in the competition.

Blues manager Frank Lampard is still without a home win after taking charge of four matches in all competitions at Stamford Bridge, making him only the second Chelsea boss to start with such a long winless run after Bobby Campbell in 1988. 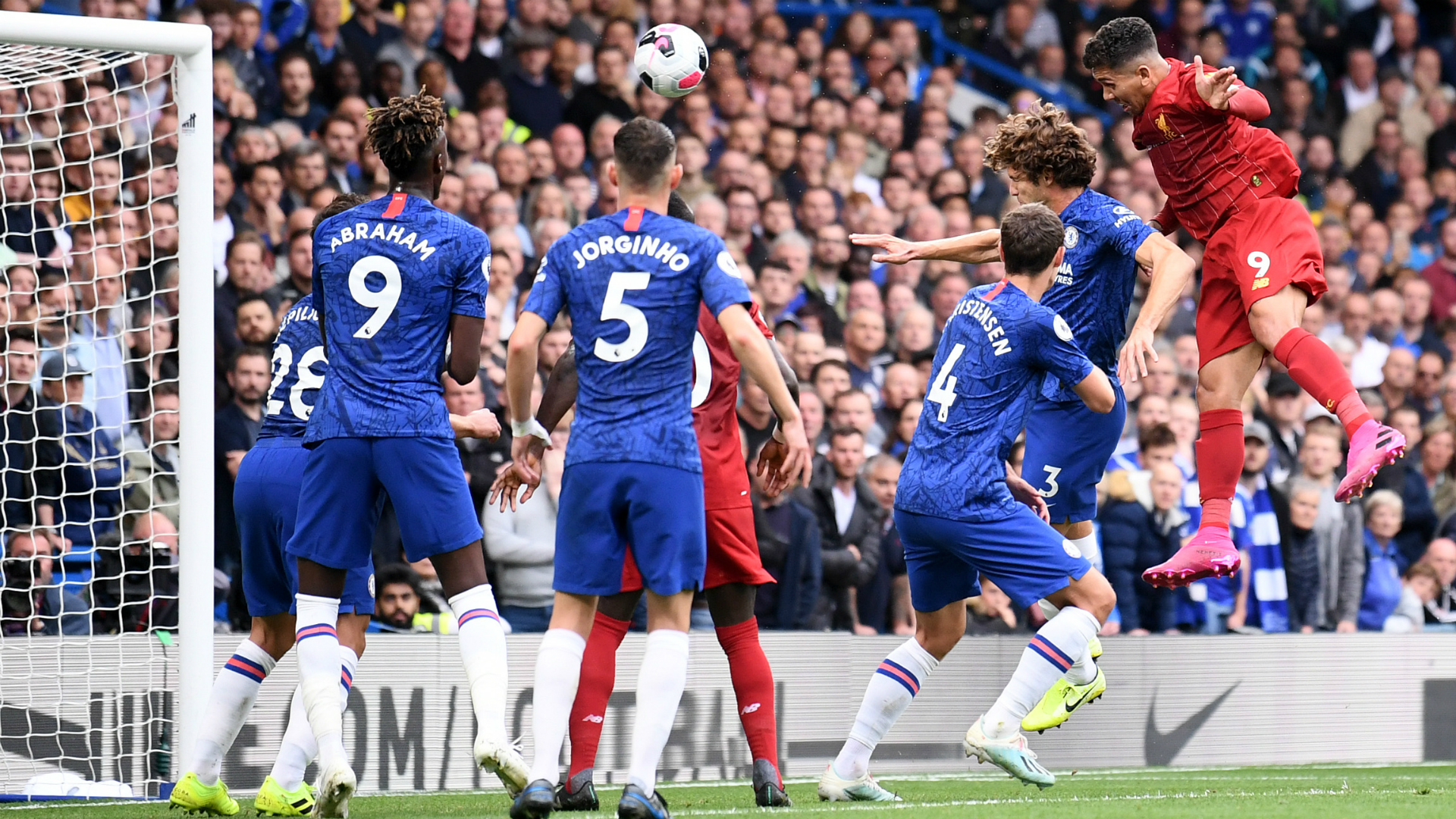 With the champions determined to return to winning ways after last weekend’s shock defeat to Norwich City, poor Watford never stood a chance against Guardiola’s rampant side.

The records tumbled as City recorded their biggest ever victory in the English top-flight and inflicted the Hornets’ heaviest ever defeat in the top four tiers of English football.

David Silva’s opener after just 52 seconds was the fastest goal in the Premier League this season, while City’s five goals in just 18 minutes made them the fastest team to go 5-0 up in the competition’s history.

Not only did Sergio Aguero bring up 100 Premier League goals at the Etihad Stadium with his early penalty, he also became the first player to score in seven consecutive Premier League appearances since Romelu Lukaku in December 2015. 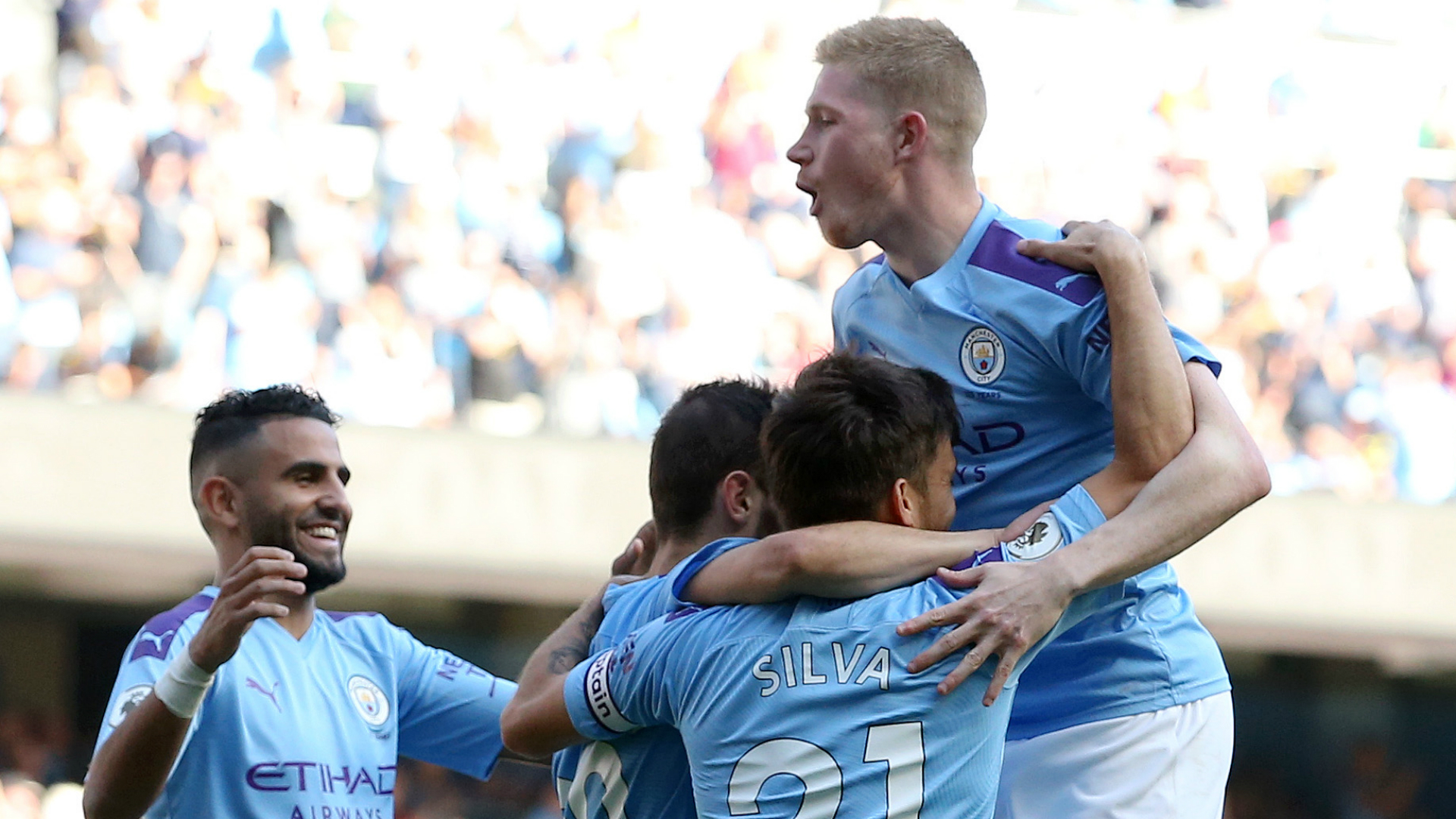 Tottenham’s stuttering season continued at the King Power Stadium as they slipped to a 2-1 defeat to Leicester City despite Harry Kane’s goal giving them a 1-0 lead at half-time.

Ricardo Pereira equalised in the 69th minute before James Maddison struck the winner five minutes from time, condemning Spurs to a third consecutive Premier League away game in which they led at half-time but failed to win – their first such run since March 2008.

Maddison’s goal was his first in the Premier League since he scored against Huddersfield Town in April, ending a frustrating run of 31 shots without finding the net as he clinched three impressive points for the Foxes.

There were some positive stats for Kane, who has scored more goals (14 in 13 games) against Leicester than any other side in his professional career and more away goals (13) than any other Premier League player since the start of last season.

But those figures will feel meaningless to the England man after his side lost for the second time in four league games. 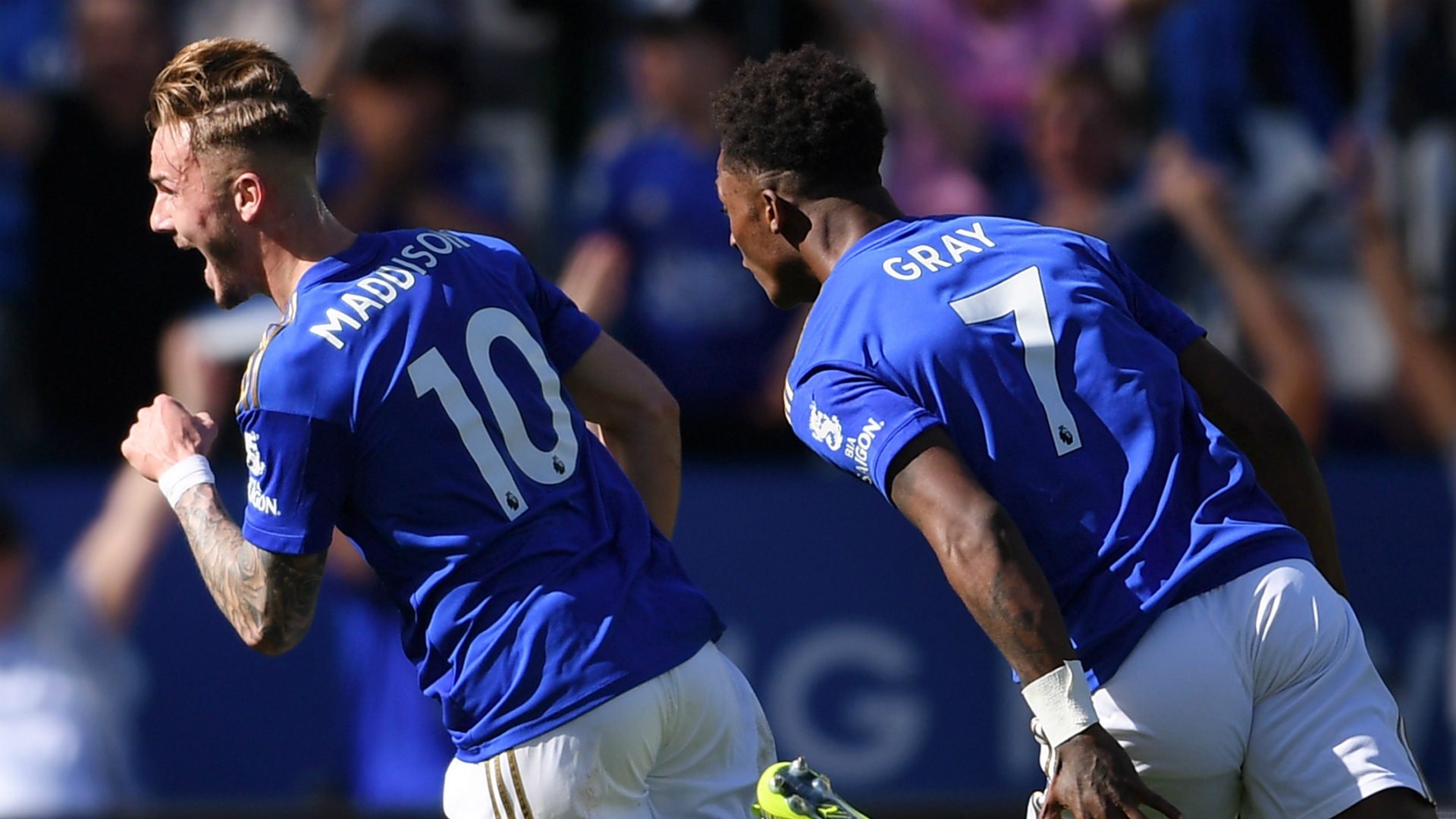 Arsenal were 1-0 down at home to Aston Villa when Ainsley Maitland-Niles was sent off for a second bookable offence but Unai Emery’s men prevailed 3-2 after an impressive second-half performance with 10 men.

It was the ninth time in Premier League history that a team had won a match after having a man sent off while trailing and Arsenal had Nicolas Pepe, Calum Chambers and Pierre-Emerick Aubameyang to thank for finding the net.

Aubameyang scored the winner in the 84th minute and his goal-scoring record stands at 16 in his past 16 games in all competitions for Arsenal, including goals in each of his last four outings.

Maitland-Niles, meanwhile, became the first Arsenal player to be sent off more than once in the Premier League in the same calendar year since Laurent Koscielny in 2013 (both players sent off twice).