Talking Point: How Abraham, Mount and Pulisic are keeping hope alive at Chelsea

As Chelsea slumped to a third winless Premier League home game, Frank Lampard’s name rang out around Stamford Bridge in a show of support rarely afforded to his predecessor, Maurizio Sarri.

That the club’s all-time leading goal-scorer has survived a tough start to life as manager with his reputation relatively intact comes as little surprise given the esteem in which he is held in west London, but the honeymoon period cannot last.

Sarri knows only too well how quickly things can sour at Chelsea, where his undefeated Blues side conceded just four goals in the Italian’s first six league games in charge, yet he still found himself under pressure a few months into his tenure.

Lampard has claimed only two wins from his opening six, seeing his defence ship 13 goals and fail to keep a single clean sheet, but his salvation may lie among Chelsea’s young guns.

With the club under a transfer embargo, Lampard has not hesitated to give key roles to talented youngsters who have transformed the mood around the club, despite a slow start to the season.

The potential on show at the Bridge appears to have prompted one of England’s most impatient clubs to take a long-term approach for the first time in over a decade.

But just how good are the young stars of Lampard’s team? With the help of Opta data, we offer a mid-term report on three of Chelsea’s brightest hopes.

Training in the rain! pic.twitter.com/wSxhONqvIr

He came up short, failing to find the net as the Blues lost 2-1, but his performance did no harm to his growing reputation as one of the deadliest strikers in the top flight.

The 21-year-old scored seven goals in three games to ensure he will be a marked man this season, plundering braces against Norwich City and Sheffield United, before netting a hat-trick in Chelsea’s 5-2 win at Wolves.

Abraham is averaging a goal every 58.2 minutes, which puts him right up there with Sergio Aguero (one goal every 55.8mins) among the league’s most dependable finishers and his shot conversion rate of 38.8 per cent compares well to Aguero’s (32 per cent).

The former Swansea loanee has created six chances for team-mates – more than Arsenal’s Pierre-Emerick Aubameyang (four) or Alexandre Lacazette (two) – and while his passing accuracy (71.95 per cent) is not among the league’s highest, he has a better duel success rate (35.38 per cent) than Liverpool’s Mohamed Salah (30.91). 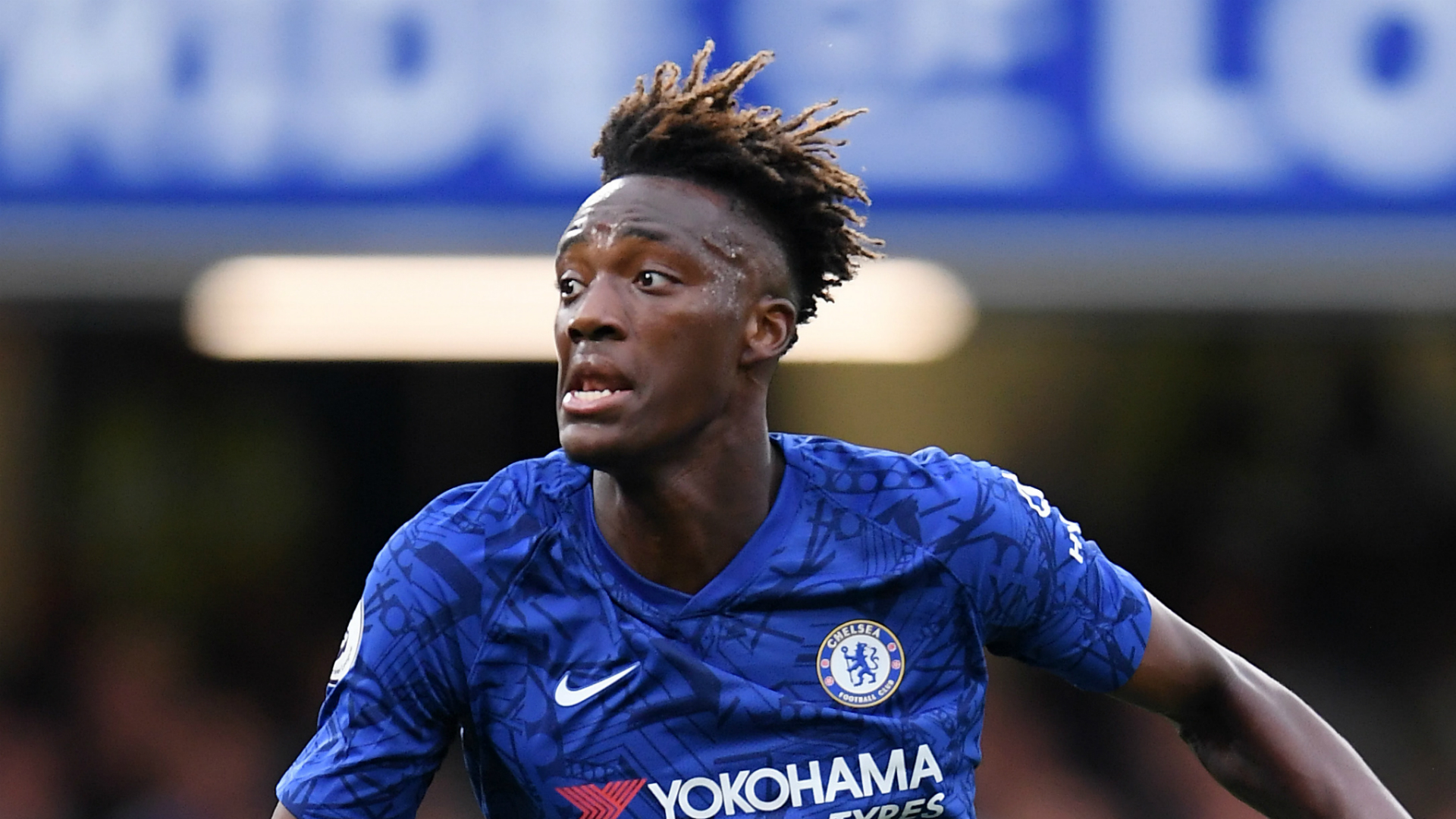 Lampard knew he could rely on Mason Mount to step up, having had his faith in the 20-year-old repaid time and time again while they worked together at Derby County last season.

But even the Chelsea boss will not have dared hope Mount would acclimatise to life in the top flight as quickly as he has in his six matches in the Blues’ first team.

After a frustrating full debut in the 4-0 defeat at Manchester United, Mount announced himself to the Stamford Bridge faithful with Chelsea’s only goal in a 1-1 draw with Leicester City.

The attacking midfielder has since netted in Chelsea’s wins at Norwich and Wolves, putting him level with Marcus Rashford and Roberto Firmino on three league goals this season.

Mount brings a lot more than just finishing prowess to Lampard’s Chelsea side and his ability to run with the ball and create chances for team-mates has put him among the Premier League’s most dangerous players this season.

A dribble success rate of 64.71 per cent puts Mount ahead of Rashford, Raheem Sterling and Daniel James, while he is level with Salah and Sadio Mane on 12 chances created. 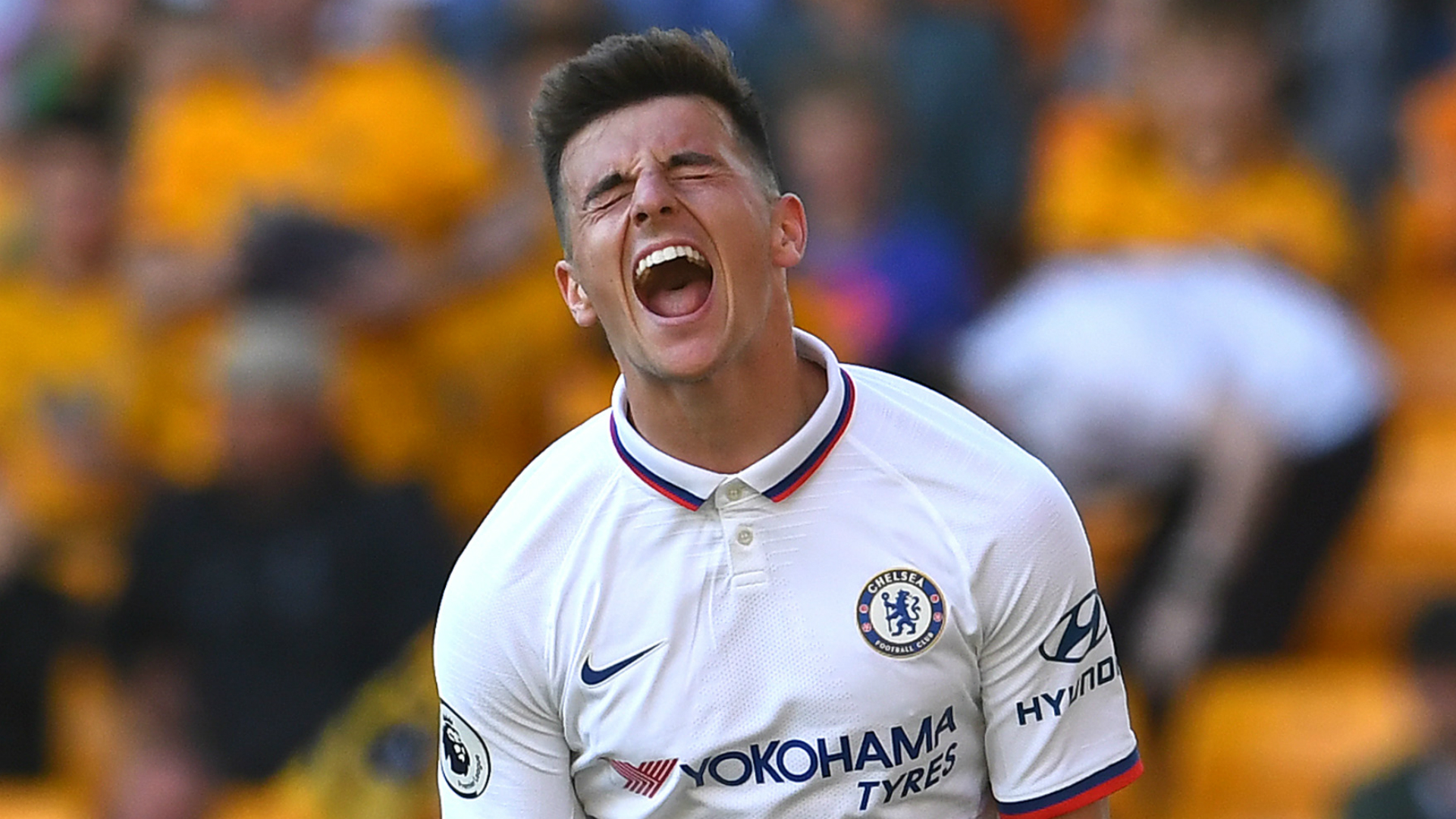 Christian Pulisic has started three of Chelsea’s six league games this season but that has been enough for him to demonstrate his prowess as a potentially consistent creative force.

The 21-year-old signing from Borussia Dortmund has created four chances from open play – one more than Manchester United’s much-talked-about new arrival James and as many as Arsenal talisman Aubameyang.

Pulisic has yet to score a league goal in a Chelsea shirt, attempting just four shots, but he selflessly played in Mount for the Blues’ second in their 3-2 win at Norwich City.

Pulisic, who has three years’ worth of experience at international level with the United States, has impressed with his touch and composure, and his passing accuracy of 85.05 per cent is better than that of Manchester City lynchpin Kevin De Bruyne (83.69) and Tottenham playmaker Christian Eriksen (83.57).

Having completed eight out of his 19 attempted dribbles, Pulisic does not boast the league’s best success rate when running with the ball, but he has shown potential even on quieter outings. 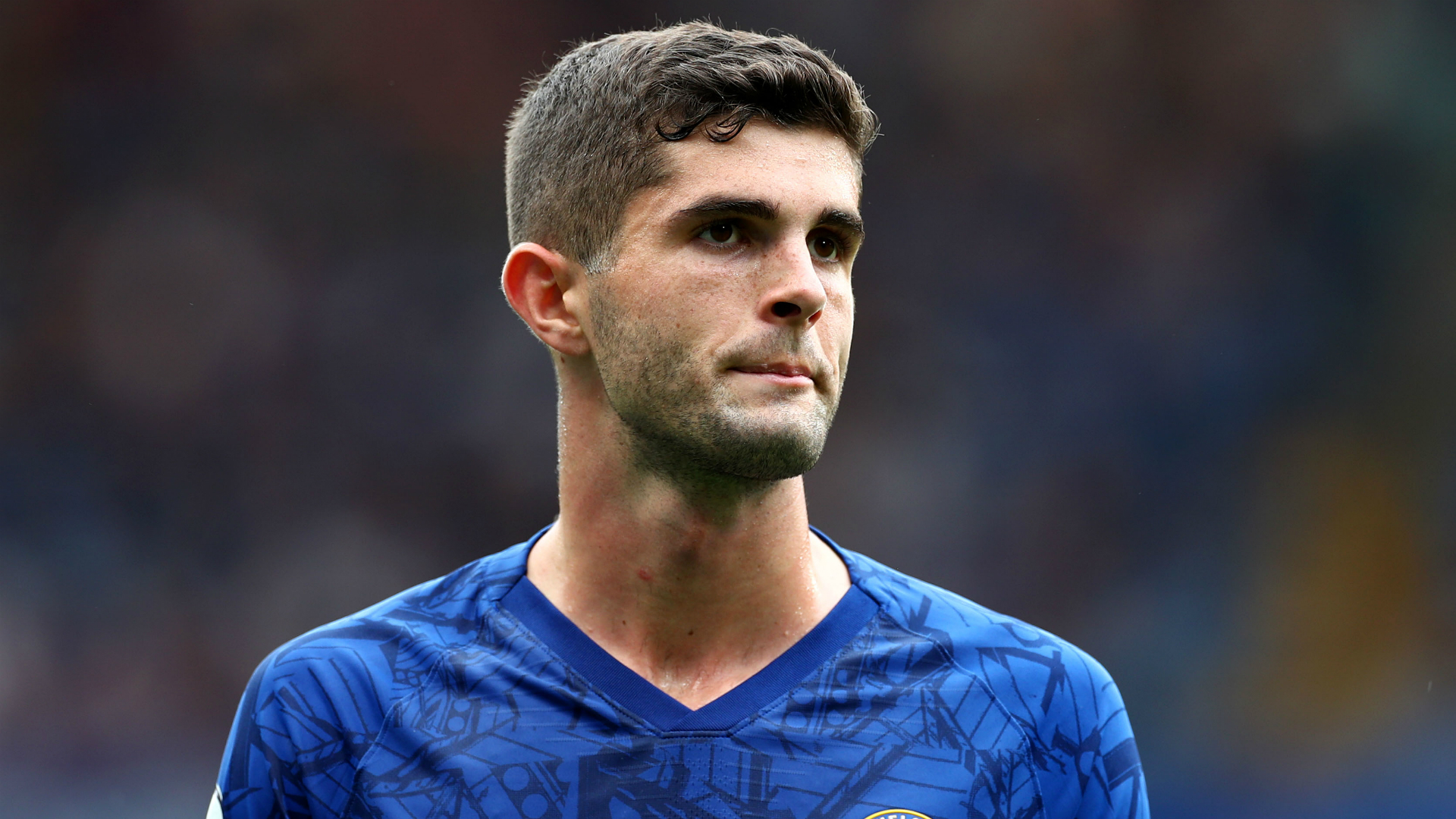