Manchester United continue to struggle for form under Ole Gunnar Solskjaer and their failings are never more obvious than in routinely underwhelming performances in Premier League away games.

A quick glance at the club’s top-flight record outside Old Trafford since a 3-1 win at Crystal Palace on February 27 shows four defeats, three draws and zero victories.

Their homesickness would be of less concern were results gained with any ease in Manchester but cannot be overlooked if the top four is to be a realistic aim.

Ahead of Sunday’s excursion to struggling Newcastle United, where Solskjaer’s men have an ideal opportunity to stop the rot, we analyse the Opta data behind United’s wretched run on the road.

TRAILING ALL BUT SPURS IN PAST SEVEN

United have been involved in seven Premier League away games since that win at Selhurst Park and secured a paltry three points, at an average of 0.43 per game.

For context, that figure is inferior to the 0.50 points embattled Watford have averaged in the same period.

In fact, among the 17 teams to have taken part in the Premier League this season and last, it is better than only Tottenham’s woeful return of 0.29 points per game.

Where Spurs and the Red Devils have floundered, rivals Liverpool have excelled.

The Premier League leaders have banked 25 of a possible 27 points on their travels and it is not the only vast statistical gulf between United and the Anfield outfit. 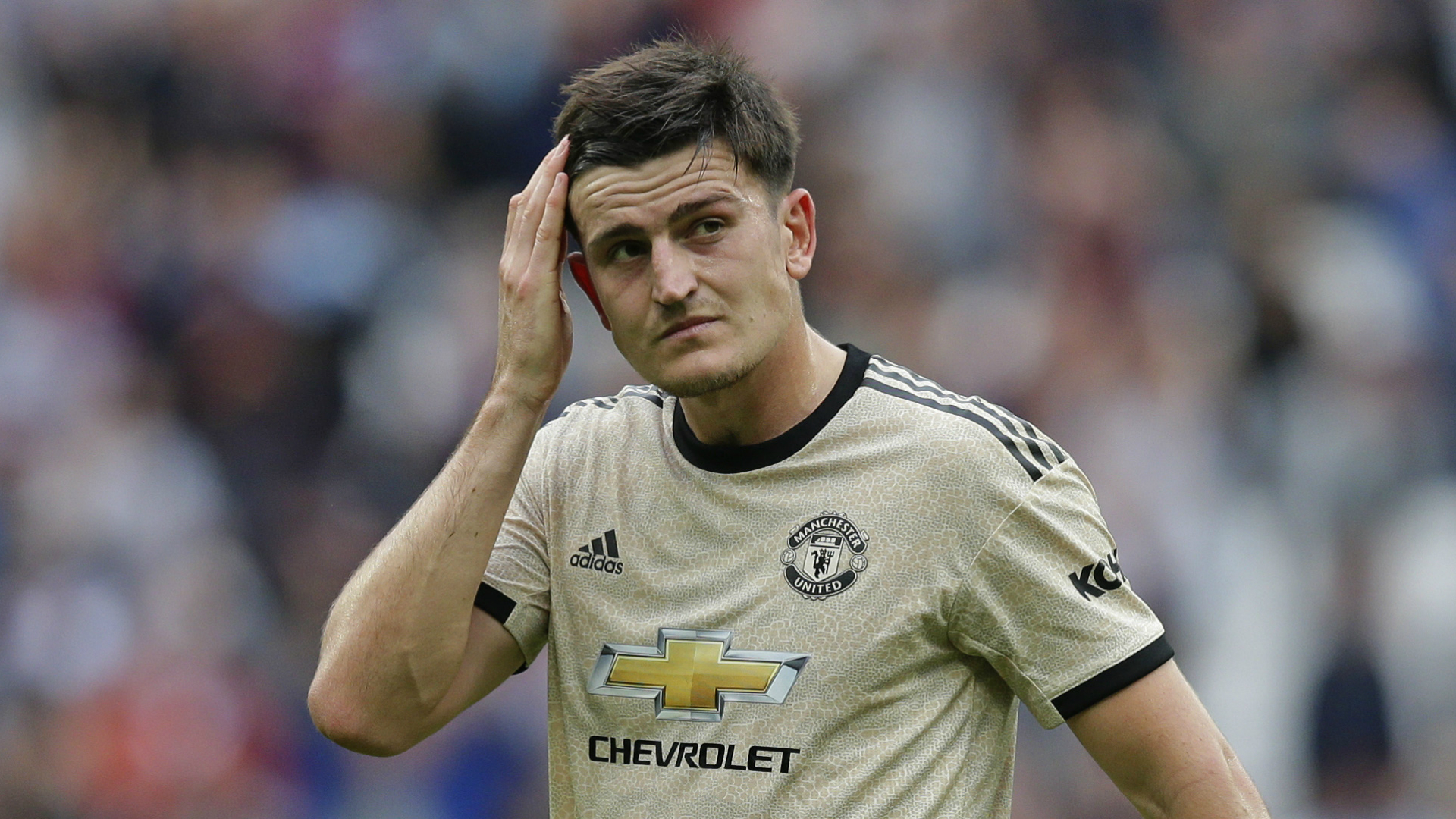 PAYING A HIGH PRICE AT THE BACK

Expertly marshalled by Virgil van Dijk, Liverpool have given up the fewest goals away from home of all Premier League teams throughout United’s rough run.

The European champions have conceded six goals from 92 shots faced at a conversion rate of 6.5 per cent.

While at least partly attributable to the quality of chances offered up, United have not enjoyed the same level of charity from their opponents.

The shot conversion rate for teams entertaining Solskjaer’s side has risen to a division-high 18.8 per cent since the end of February.

Is it a matter of misfortune?

Or should questions be asked of goalkeeper David de Gea, who conceded from a direct free-kick for the 12th time in his Premier League career during the recent 2-0 defeat at West Ham?

Luck might play a part, but United cannot hide from blame for their crippling shortcomings at the other end. 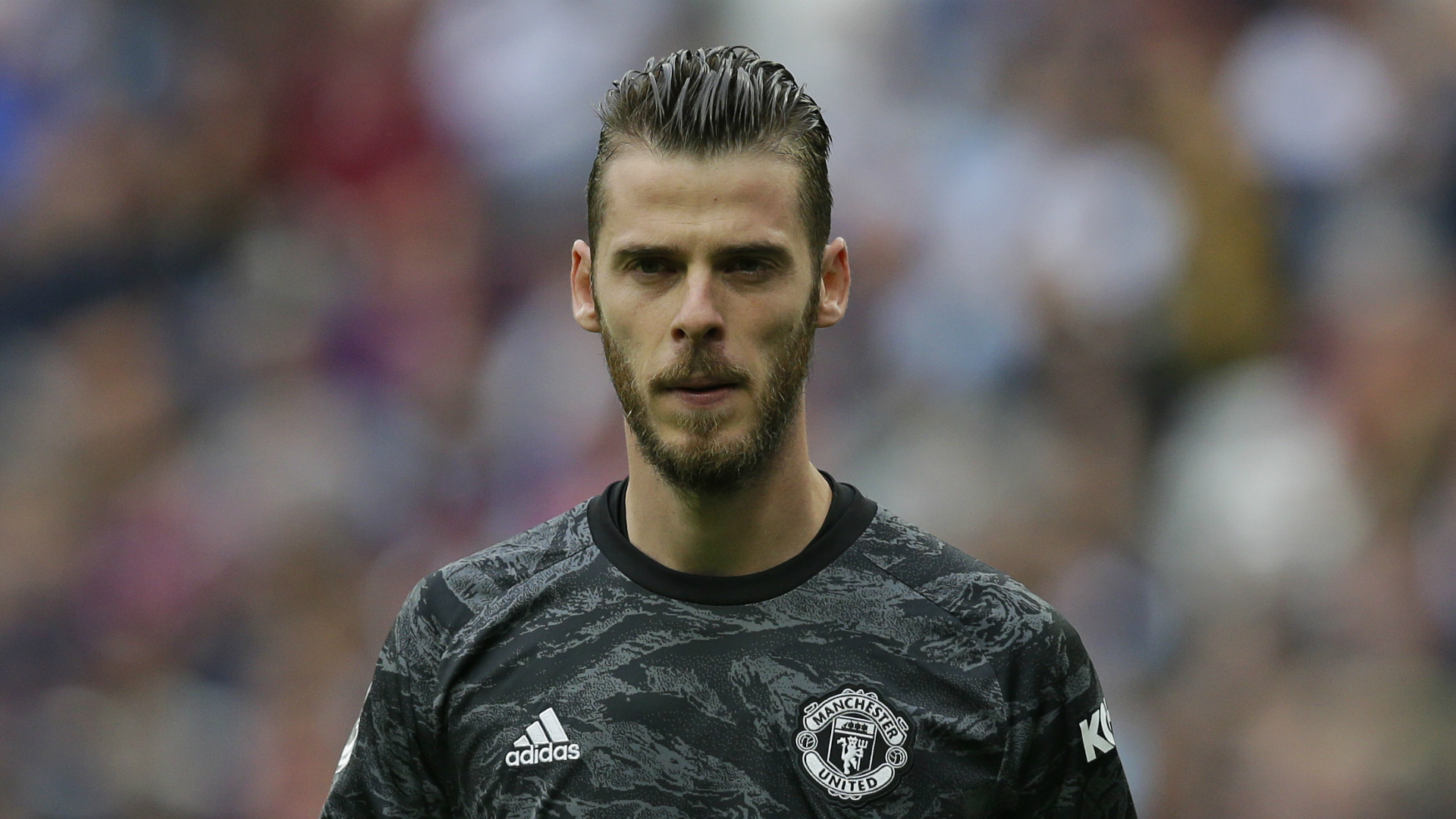 Solskjaer admitted ahead of Monday’s home draw against Arsenal that United would seek to a sign a replacement for Romelu Lukaku when the transfer window opens in January.

The Norwegian has invested faith in Marcus Rashford, Anthony Martial and Mason Greenwood since selling the centre-forward to Inter but United are in dire need of cutting edge going forward.

The issue surfaced towards the end of last season as two goals were scored across the club’s final four Premier League away fixtures and it has become painfully obvious this term.

Draws at Wolves and Southampton, along with the blank at the London Stadium, have seen the club’s shot conversion rate in road games plummet to a league-low four per cent during the timeframe in question.

Each of the other 16 sides have managed more goals than United’s four and at a sharper rate of conversion.

That simply has to change if the 13-time Premier League champions are to rediscover their aura, home or away.