Major League Soccer has been attracting high-profile footballers from abroad in recent years and the league is now followed all over the world. Even though MLS clubs rarely disclose the transfer fee involved when recruiting new footballers, the unconventional transfer windows result in transfer dealings in United States generating plenty of interest in Europe and South America. Since not too many media outlets cover MLS, tracking down the latest deals may prove a hassle, but that is where we step in with out MLS transfers section, where you can view all the latest moves shortly after they are announced.

Considering that the MLS season begins in March and ends in October, it is not surprising that the primary transfer window lasts almost three months, starting mid February and ending mid May. Meanwhile, clubs can also recruit new players from early July to early August. MLS clubs are allowed to sign several designated players whose full salary does not count for the salary cap purposes, while they have a limited number of international slots in the squad as well. 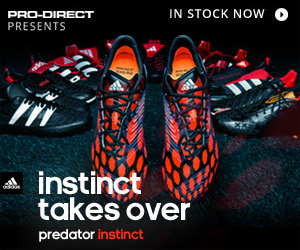