Euro2008 Preview Ã¢â‚¬â€œ get ready for the greatest of summer parties – Euro2008 Babes! 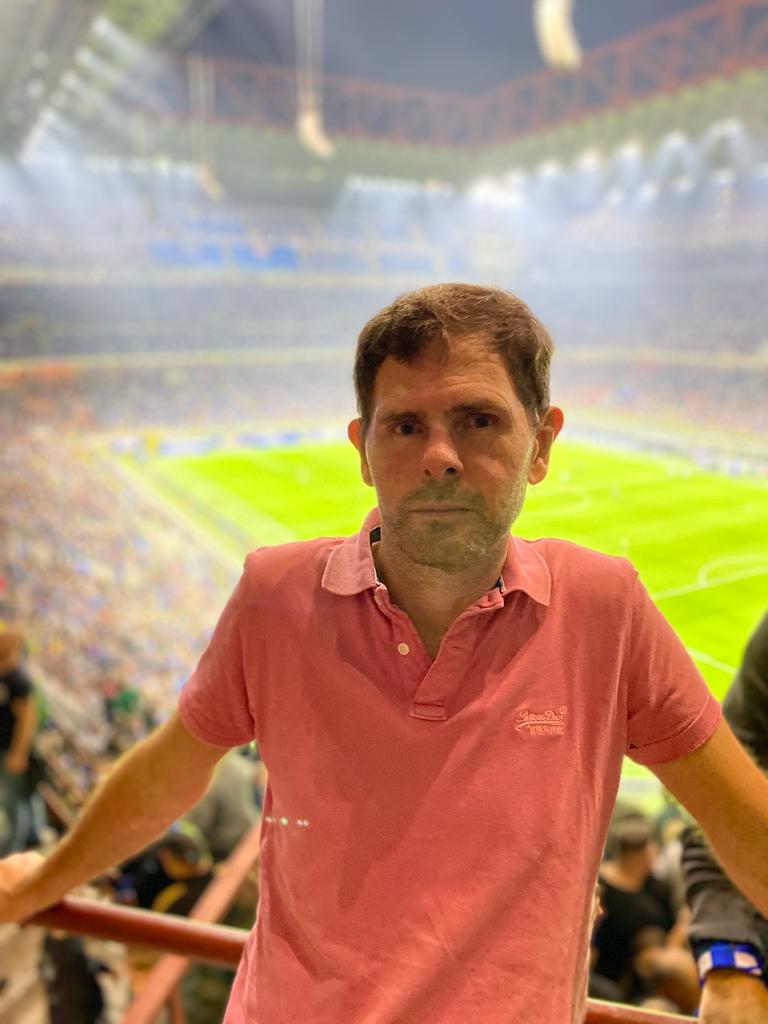 Football lovers around Europe and the rest of the world Ã¢â‚¬â€œ listen up! ItÃ¢â‚¬â„¢s time to start planning. Maybe itÃ¢â‚¬â„¢s time to invest in that 40 inch flat screen TV just about now. Consider where to send your non sport-loving girlfriend/boyfriend/wife/husband on a three-week holiday. Make sure to make room in the refrigerator for cold drinks. DonÃ¢â‚¬â„¢t forget to start coming up with excuses to leave work early or stay at home on match days. Remember to place your bets. No disrespect to all the Olympic enthusiasts who will have their party coming up in a couple of months, but this is the summer event at least IÃ¢â‚¬â„¢ve been looking forward to for the last two years. Ladies and gentlemen Ã¢â‚¬â€œ the European Football Championships 2008 are here!

The championship will for the first time be held in the Alps, with Austria and Switzerland sharing the honor of hosting the tournament. As central as it gets in Europe, people will come from the north, south, east, and west to take part of the festivities. Football leagues across Europe are now over or have taken a break for the event. Coaches and managers have made their picks and nominated their squads. Fans are planning where and how to maximize the experience. Entrepreneurs in Austria and Switzerland are getting ready to welcome the world with open arms, Alpine hospitality, and boosted prices. Companies are competing for the best and the most clever advertisements on the football theme. Bars and restaurants are competing for the crowds. And the teams are preparing to get ready for success in one of the most difficult football tournament there is to win.

Sixteen teams are battling it out, but in the end there can be only one. Four years ago Greece surprised a whole world when they defeated team after team with their disciplined strategy on their way to glory. Who will lift the trophy this year? For the first time in many years the tournament will be held without British participation. England and their island neighbors failed to qualify, and the event will now be decided between the mainland countries. But letÃ¢â‚¬â„¢s not talk about the teams who are not there; letÃ¢â‚¬â„¢s focus on the countries that made it to the sweet sixteen.

Group A consists of Czech Republic, Portugal, Switzerland, and Turkey. Portugal must be seen as favorites with their impressive squad, and with Cristiano Ronaldo unarguably being the best player in Europe this season.

Czech Republic have a history of playing disciplined and efficient football in the big matches, but the injury on the skilled Tomas Rosicky could have a major negative impact on the team.

The Swiss team doesnÃ¢â‚¬â„¢t contain many big names. However, host nations usually perform well, and given the modestly difficult opposition in the group, they could advance to the next round carried forward by the home crowd. Turkey could find themselves struggling, but have surprised before.

Austria, Croatia, Germany, and Poland make up group B. The Austrian team doesnÃ¢â‚¬â„¢t look very impressive on paper, and will have to play at the top of their game to advance. But again, the home field advantage could give them that extra motivation that can decide a tight game.

Croatia impressed in the qualifying rounds, including a solid win at Wembley against England. With their brilliant technique and team spirit, they can beat any team, but on a bad day they can also lose to any team.

Germany will, as always, be mentioned as one of the favorites to win the title. They didnÃ¢â‚¬â„¢t make it all the way two years ago when the World Cup was on their own ground. With basically the same team being two years stronger and wiser, it could be a pleasant summer for German fans.

Poland topped their qualifying group ahead of Portugal, a strong indication of some serious capacity. However, the Polish team doesnÃ¢â‚¬â„¢t have the tradition of advancing very far when it comes down to the final stages, and may have to travel back home early once again.

Group C is the Ã¢â‚¬Å“Group of DeathÃ¢â‚¬Â with France, Italy, the Netherlands, and Romania.

France and Italy were in the same qualifying group, and had to put on their strongest effort to keep Scotland out of the top two to qualify. Eventually they managed to qualify, and once in the tournament we have seen before what they can accomplish. France is difficult to judge on beforehand, but with Franck Ribery, Thierry Henry, and the new star player Karim Benzema in the team, anything can happen. Italy lost Francesco Totti since their victory in the World Cup two years ago, but strikers Luca Toni and Alessandro del Piero finished as top scorers in the German and the Italian leagues respectively. Along with their traditionally experienced and solid defense and creative midfield, the team is bound to stick around when the less fortunate teams have been eliminated.

Except for recent ChampionÃ¢â‚¬â„¢s League hero Edwin van der Saar, the Dutch defensive line probably doesnÃ¢â‚¬â„¢t instill any fear among opponent forwards. This could however be significantly compensated by their attacking forces. Kuyt, Babel, Huntelaar, van Nistelrooy, Robben, van der Vaart, van Persie, and Sneijder are all players with the ability to make a difference and score important goals.

The Romanian squad doesnÃ¢â‚¬â„¢t have the star player names as do their group opponents, but finished on top of their qualifying group. If the other teams cancel each other out, the Romanians could possibly sneak up behind and grab a spot in the second round.

Group D with Greece, Russia, Spain, and Sweden looks interesting. Can the Greek team copy their achievement and go all the way again? This time around they will not be able to surprise their opponents with their tactics. They are also challenged with injuries on key players, and could face a difficult time in Austria.

Russia doesnÃ¢â‚¬â„¢t look like a potential quarter-final candidate, but led by their brilliant coach Guus Hiddink they can steal points from any team. A few of the Swedish key players are racing against time to recover from their injuries. Defensive midfielder Linderoth hasnÃ¢â‚¬â„¢t played for several months, but will make a difference if he can join the team. Imperative for Swedish success is a Zlatan Ibrahimovic in top shape, although his knee injury is worrisome for the team. Maybe the return of veteran Henrik Larsson to the big scene could be the boost that gets the team to the quarter finals.

Spain looks like the clear favorite to win the group. The team traditionally chokes when it comes to the big tournaments, and are usually already on vacation when the other teams race for the final. This year though with Fernando Torres and David Villa up front and the brilliant Fabregas on the midfield, it could be the year when the Iberians take it to the next level.

When it comes down to the final eight and the quarter-finals, itÃ¢â‚¬â„¢s wide open. Maybe it will be possible to spot some trends from how practice games and the group stages, but in a single knock-out game anything can happen.

The bookmaker favorites to win the title are Germany, followed by Portugal, Spain, Italy, and France. I would consider gambling against any of these teams to win the title would be rather bold. Naturally I hope that my native country Sweden will do well, and I would also like to see my current country of residence Holland go far.

This time around though I think itÃ¢â‚¬â„¢s finally Spain that will overcome the mental block, beat their big tournament monster, and go all the way. Spain defeating Germany in the final in Vienna will be my more or less informed and qualified speculation.

The beauty of sports is that there is always room for surprise. The element of chance can determine the outcome of a game; the human factor, weather and wind, goalposts, injuries, referees, and the crowds are all factors that can tip the scale in one direction or the other. What it always comes down to in football though is team spirit, motivation, discipline, the right amount of luck, and naturally the individual skills of the coaches and players.

In about a month we will know the result. Regardless of the outcome, letÃ¢â‚¬â„¢s agree that we have a great month of June to look forward to, hoping for some great summer entertainment. LetÃ¢â‚¬â„¢s get in gear join the party of the year!

Christian started scribbling at a young age, and the words kept coming. He has tons of travel observations, football (soccer) articles and match reports, and academic essays under his belt.

Nice chicks! Can’t wait for Euro2008 to kick off…party…football…booze…gals…what more in life do you need!

the girl below the german chick is realy nice!.damn girl your hot!:)