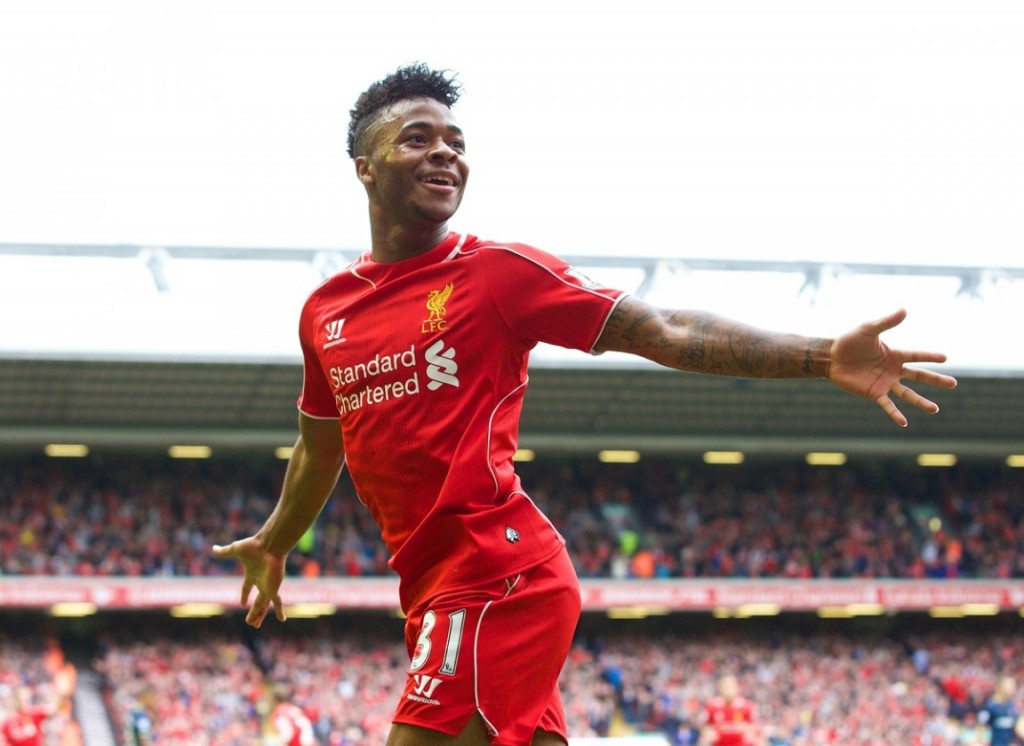 Liverpool F.C. boss Brendan Rodgers remains confident Raheem Sterling will not leave Anfield during the summer despite the Reds’ struggles this season.

The England international, 20, is under contract with the Reds until the summer of 2017, but has been linked with European powerhouses Bayern Munich and Real Madrid in recent times.

Liverpool cannot afford to lose their ‘next big thing’ after selling star man Luis Suarez to Barcelona in the summer, and Rodgers is hoping the 20-year-old attacker will stay on Merseyside.

“Hopefully it is not going to be the case. We are trying to build something here,” Rodgers said.

“We were on a path for a couple of years and we have had to come off that path since the summer having lost some players and have had to regroup.

“He is a real talisman for this team. He has been a great example of the progress that a lot of the players have made here.

“He has gone from a youth team player to one of the top young players in European football.

“The club, I am sure, will work very hard [on his contract] and Raheem is happy here, he loves being a Liverpool player.

“I am sure between them and the representatives we can get a deal done which will see him go on to continue to develop what is an exciting career.

“I will never be surprised teams will be linked with Raheem as he is such a big talent at 20, a wonderful young player, but I am quite relaxed about it.”

Sterling has tallied three goals and four assists in 16 English Premier League appearances for the Reds in 2014/15.

With Brighton currently in the relegation zone in the Sky Bet Championship, Hyypia is looking for all or any reinforcements ahead of the January transfer window, and rightly so.

“He hasn’t got a club at the moment and when I heard that I immediately invited him here,” said Hyypia.

“I gave him an opportunity to train with us and at the same time we can have a look at how he is.

“He has trained with a personal trainer but training on your own is not the same as training with the team. He is with us this week as well and we will see what happens.

“We need a midfield player. If he is the one, we shall see.”