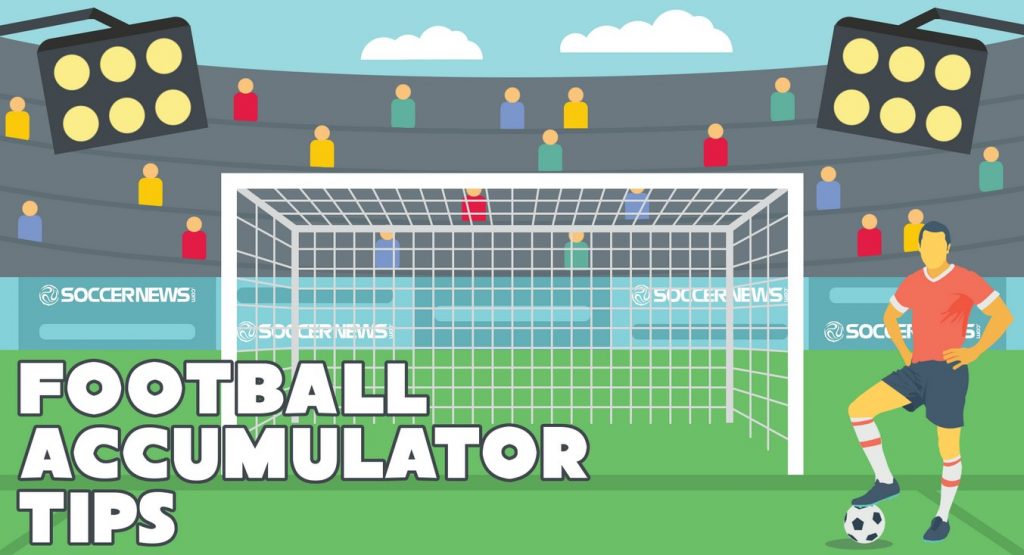 With Serie A really taking center stage in midweek, Wednesday’s penultimate round of fixtures offers us an evening filled with noteworthy contests. On that note, for those of you looking to stick on a midweek acca, we have found a few helpful tips that are worth keeping an eye out for on Wednesday.

Starting with Wednesday’s hosts, while Udinese may have marked their return from the enforced break with some in their camp looking over their shoulder at the drop zone, I Bianconeri have bounced back in some style. Putting in another professional display over the weekend and picking up a deserved 1-0 win away at Cagliari, Luca Gotti’s side have continued on an eye-catching rise up the Serie A standings. Enjoying by far their brightest spell throughout 2020, Udinese have landed back-to-back victories and will still be boosted by a famous display at the Dacia Arena last week. Mounting what was a stunning second-half comeback against defending champions Juventus and landing a stunning 2-1 win, the Whites and Blacks will be confident of making another statement in midweek. Along with already snatching a victory off of Roma and taking points off of Lazio earlier in the month, Wednesday’s hosts have lost just a pair of their last eight Serie A contests. Although they may have left it too late to mount any kind of top-half charge, Gotti’s side do hold what is a thumping record against their midweek guests. Including picking up a 1-0 win when they faced off against Lecce earlier in the season, Udinese have won each of their last three straight meetings against the relegation scrappers. Left heartbroken to have seen Bologna snatch the most dramatic of late winners over the weekend, Lecce are simply hanging onto their Serie A status by a thread. Losing three of their last four contests and sat four points adrift of safety, I Giallorossi have managed to land just a single point over their last six appearances on the road.

Putting in another eye-catching display over the weekend and landing a 2-1 victory against Fiorentina on home soil, Roma find themselves in the midst of a stunning purple patch at the end of the season. Now knowing that just one more point would be enough for them to secure another top-six finish this summer, I Giallorossi have collected 16 points over their last six Serie A matchups and the mood in their camp remains at a real high. Enjoying by far their brightest run since opening 2020 and still firing in this year’s Europa League, Paulo Fonseca’s men have gained a real reputation for their performances in the final third. Along with now bagging at least a pair of strikes in each of their last six appearances on the bounce, Wednesday’s hosts have also scored a remarkable nine goals in back-to-back wins away from the Stadio Olimpico. If Roma are to officially secure another top-six finish in midweek, then the former Braga boss will be calling on the red-hot Jordan Veretout to lead their charge on their travels. Bagging a brace from the penalty spot against Fiorentina on Saturday, the French international has now scored four Serie A goals in his last five starts. While Torino might have all but managed to extend on their top-flight status this summer, Wednesday’s hosts have endured on nothing short of an abysmal campaign in Turin. Throwing away the lead against relegation scrappers SPAL over the weekend, the Bulls have remarkably managed to win just a trio of their last 17 Serie A matchups.

Starting with Wednesday’s guests, while they might not have been at their scintillating best since the resumption, Juventus landed a 2-0 win against Sampdoria over the weekend and wrapped up their ninth straight Serie A title. Still firing in this year’s Champions League and showing their usual clinical edge in the final third, there is no doubt that Maurizio Sarri will be most impressed by Cristiano Ronaldo’s stunning campaign at the Allianz. Once again finding the net against Sampdoria last time out and still firmly in the race to lift this year’s Golden Boot, the Portuguese icon scored his 31st league goal of the season and has now wrapped up 46 strikes for club and country this year. Remarkably bagging 10 goals in his 10 contests since the restart, there is no doubt that Juventus’ MVP will make the trip to the Sardegna Arena confident of extending on his tally in midweek. While the Old Lady might be have clinched their 36 domestic crown with time to spare, Cagliari are simply desperate for the 2019/2020 campaign to finally draw to a close. Hit with a sluggish 1-0 defeat at home against Udinese over the weekend, Wednesday’s hosts have been hit with back-to-back defeats and have collected just a single point over their last four contests. Even more worrying, the Islanders find themselves in the midst of a dreadful eight-match winless run. With Ronaldo bagging a hat-trick when Juventus landed a 4-0 romp against Cagliari earlier in the season, we’re backing a similar outcome in midweek.

Our Wednesday Serie A Accumulator

Cagliari vs Juventus – Juventus to score over 1.5 goals & Cristiano Ronaldo to score anytime @ 20/23

Place a £10 bet on our accumulator with 888sport and pocket £76.89 if all predictions are correct.

You can also visit our betting promotions section for the latest enhanced odds promos, accumulator bonuses and more.

Formerly of The Independent, Tom is a freelance football and boxing journalist from Essex, England. Currently working for three online publications, Tom is a graduate of the University of Falmouth and has spent the last two years writing across Australia, New Zealand and Asia. He can be followed at @IamTomDunstan