Arsenal and Liverpool can boast 100 per cent records after two games of the new Premier League season, while four sides have failed to pick up a point from their opening pair of matches.

With every team desperate to get into a winning habit, Opta’s data helps us take a closer look at the patterns unfolding after the weekend’s big games.

Liverpool racked up their 11th consecutive top-flight victory with a 2-1 win at Southampton, equalling the club record set under Brendan Rodgers in April 2014.

Sadio Mane’s third goal in four days sent Jurgen Klopp’s men on their way just before half-time at St. Mary’s and the Senegal international has scored 20 goals for the club in 2019 – eight more than Liverpool’s next sharpest shooter, Mo Salah (12).

Roberto Firmino doubled the European champions’ lead 19 minutes from time to ensure Danny Ings’ late goal – courtesy of Adrian clearing the ball into his shin – was nothing more than a consolation as the Reds made sure they started the season with two wins for the second consecutive campaign, a feat they last achieved in 1993-94 and 1994-95.

Mane also became the first player to score in his first Premier League start of four consecutive seasons since Mark Viduka did so between 2002-03 and 2005-06. 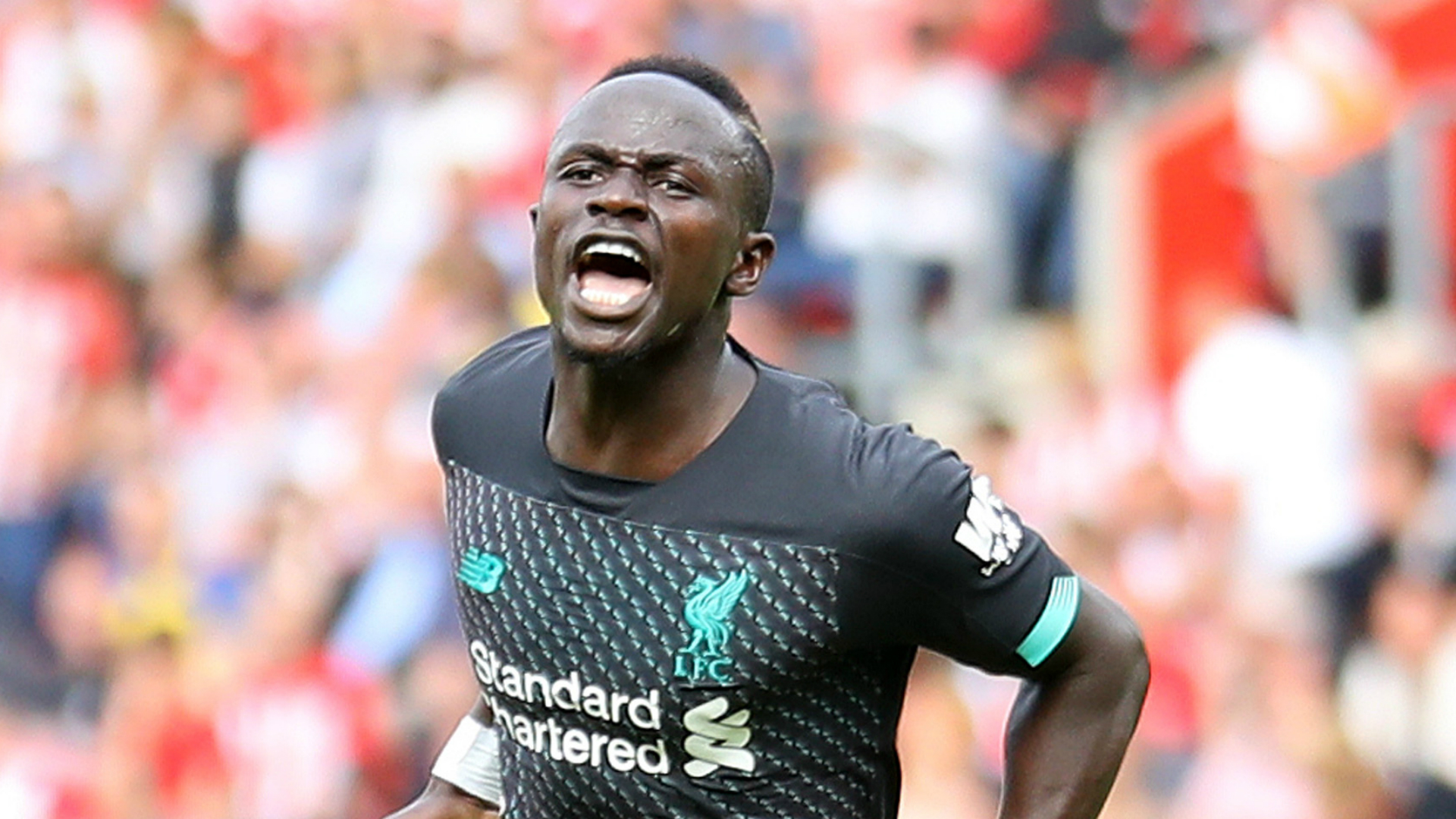 Manchester City failed to win a Premier League match for the first time in 16 games, despite attempting 30 shots in their 2-2 draw with Tottenham at the Etihad Stadium.

The last time Spurs faced as many shots in a Premier League fixture was against Fulham (31) in November 2011, but they emerged with a point after Gabriel Jesus’ late strike was ruled out by a VAR handball decision in the build-up.

Raheem Sterling put City ahead after 20 minutes with his fifth goal in four matches against Spurs at the Etihad, and, after Erik Lamela equalised for Tottenham, Sergio Aguero scored his 97th Premier League goal at the champions’ home ground.

Only Thierry Henry (114 at Highbury), Wayne Rooney (101 at Old Trafford) and Alan Shearer (97 at St. James’ Park) can boast equal or better scoring records at a single Premier League stadium than Aguero, who was teed up by Kevin De Bruyne’s third assist in two league games – one more than he managed in the whole of last season.

But City’s hopes of extending a Premier League winning streak that began on February 3 were undone when Lamela turned provider for Lucas Moura to equalise.

Lamela has scored and assisted for Tottenham in three different Premier League matches, all of them against Manchester clubs (twice against City, once against United). 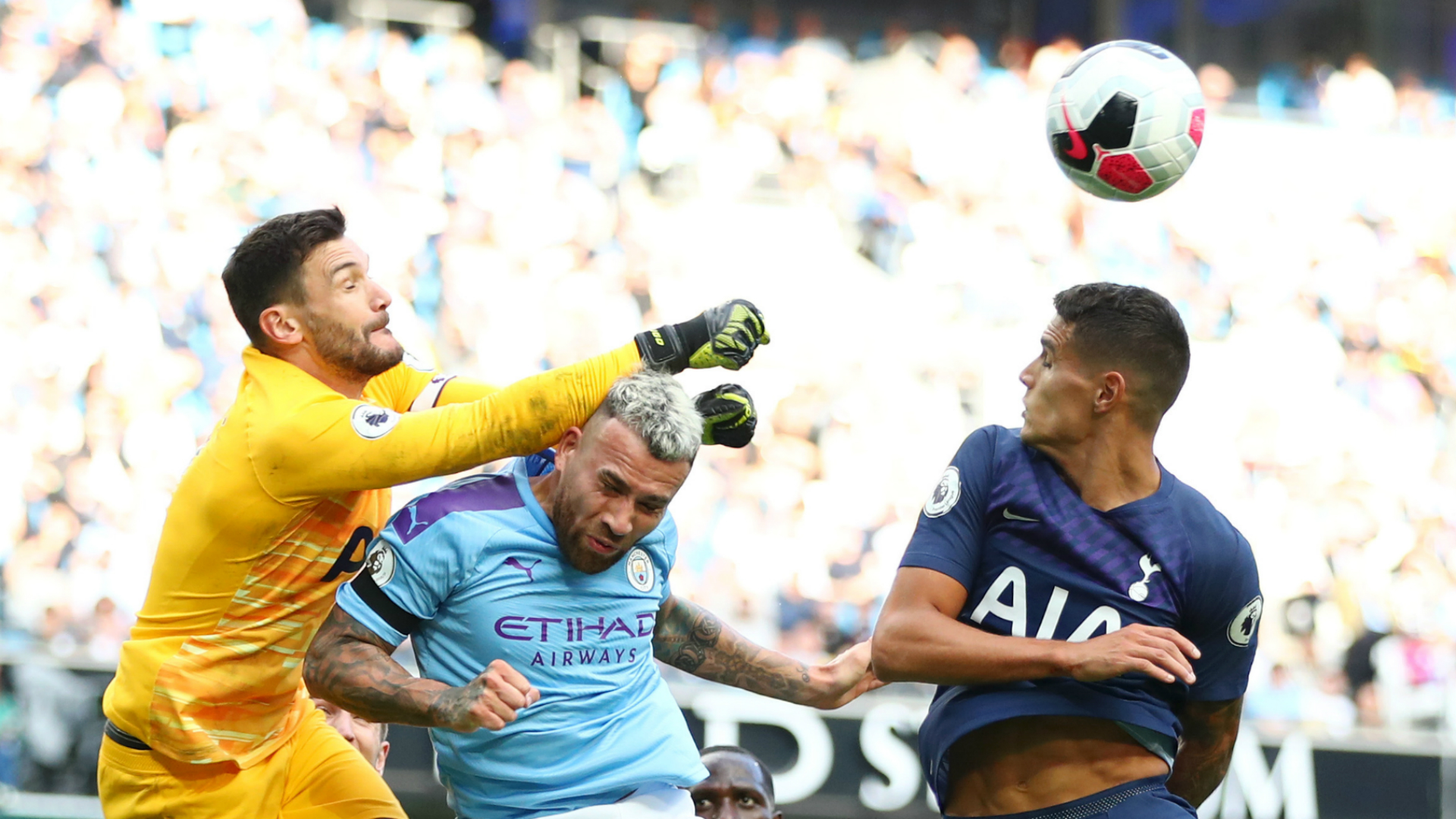 Newcastle United have won just two of their last 29 Premier League away matches in the month of August (D10 L17) after Teemu Pukki scored a hat-trick as Norwich City beat the Magpies 3-1 at Carrow Road.

The last time Newcastle won their first away league game of the season was in 2011-12 against Sunderland and they failed to cope with the threat of Finland international Pukki as Canaries boss Daniel Farke became the first Norwich manager to win his opening Premier League home game since Mike Walker in 1992.

Norwich fans had to think back 26 years to remember the last time they had a player score a Premier League hat-trick, Efan Ekoku doing so against Everton in September 1993.

Pukki, who also scored in Norwich’s opening day defeat at Liverpool, has scored 33 league goals for the club since the start of last season, more than any other player across the top four tiers of English football. 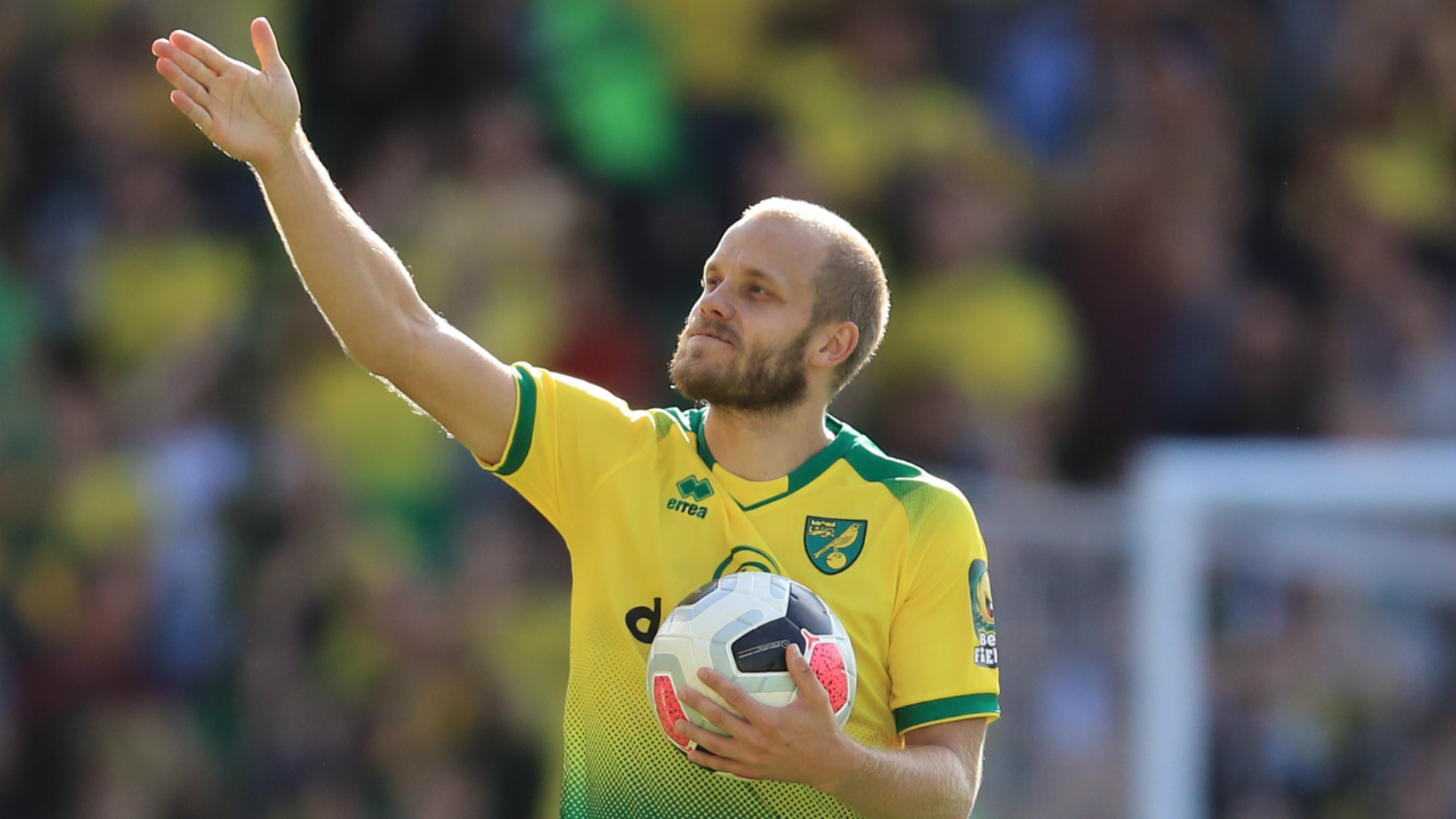 Leicester City came from behind to draw 1-1 with Chelsea at Stamford Bridge and make Frank Lampard the first Blues boss since Rafael Benitez (2012-13) to fail to win any of his first three games in charge.

After a Premier League opening day defeat at Manchester United and a UEFA Super Cup loss on penalties to Liverpool, Chelsea took the lead through Mason Mount’s home debut goal only to be pegged back by Wilfred Ndidi’s second-half equaliser.

Ndidi scored from a corner by James Maddison, who has created 50 chances from set-pieces in the Premier League since the start of 2018-19 – at least six more than any other player in the division.