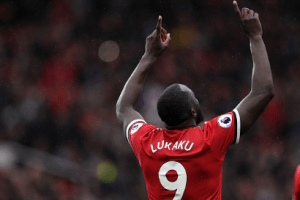 Romelu Lukaku is happy and focused at Manchester United, but his future is “very open”, according to Federico Pastorello, the Belgian’s agent.

“At the moment, he is very focused on finishing the season. The competition for third and fourth place in England is very tight so let’s see what will happen in the future at the end the season”, Pastorello said, Sky reported.

“He sees a way to have a career playing in different countries. The future is very open but, at the moment, we don’t discuss about that because really the season is in a big moment. He likes Italy. When he was a child he followed a lot the Italian league. Everybody agrees today the Premier League is the best but years ago Italy was the best and they were the dreams for the younger footballer players”, claims Pastorello.

Lukaku has scored 12 goals in 28 Premier League apperances this season, adding two goals in Champions League and one in FA Cup.